An Induction for Foreign Diplomats in Malaysia: Malaysia’s Culture and Identity The Centre for Languages and Cultural Diplomacy recently organised a new programme called An Induction for Foreign Diplomats in Malaysia: Malaysia’s Culture and Identity (MCI). Catered for newly arrived diplomats, the programme was aimed at quickly bringing them up to speed on the diplomatic processes and life in Malaysia. Held from 1 to 2 June 2022, 24 diplomats from several foreign embassies and international organisations participated in the programme.

The programme began with a Welcoming Remarks by Dato’ Dr Shazelina Zainul Abidin, Director General of IDFR. Practitioners from the Ministry of Foreign Affairs, BERNAMA TV, and a cultural expert delivered talks on various topics throughout the two-day programme. The participants were exposed to the workings of the Foreign Ministry, general protocol practices, the nation’s media landscape, the peculiarities of Malaysian culture, life, and interactions, as well as the Malaysian legal system. One of the sessions was held in Wisma BERNAMA and included a walkabout of the premises.

At the end of the programme, the participants expressed great satisfaction about how much they have learnt about the ins and outs of Malaysian life – forming a strong foundation for their diplomatic tenure in Malaysia.

On 2 June 2022, Mr. Ruzaimi Mohamad, the Director for the Centre, delivered the Closing Remarks and presented the certificates of participation to the participants. 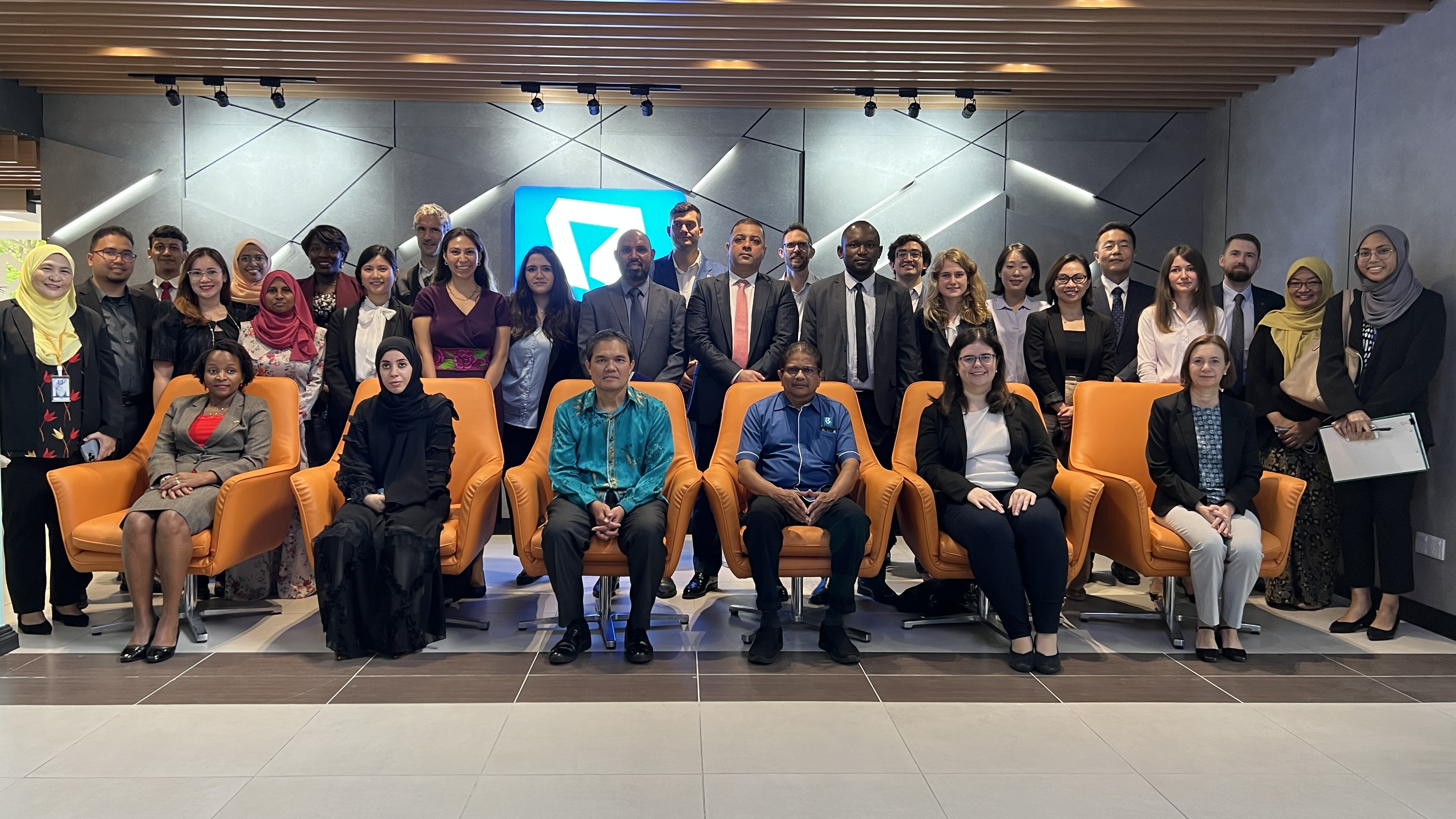 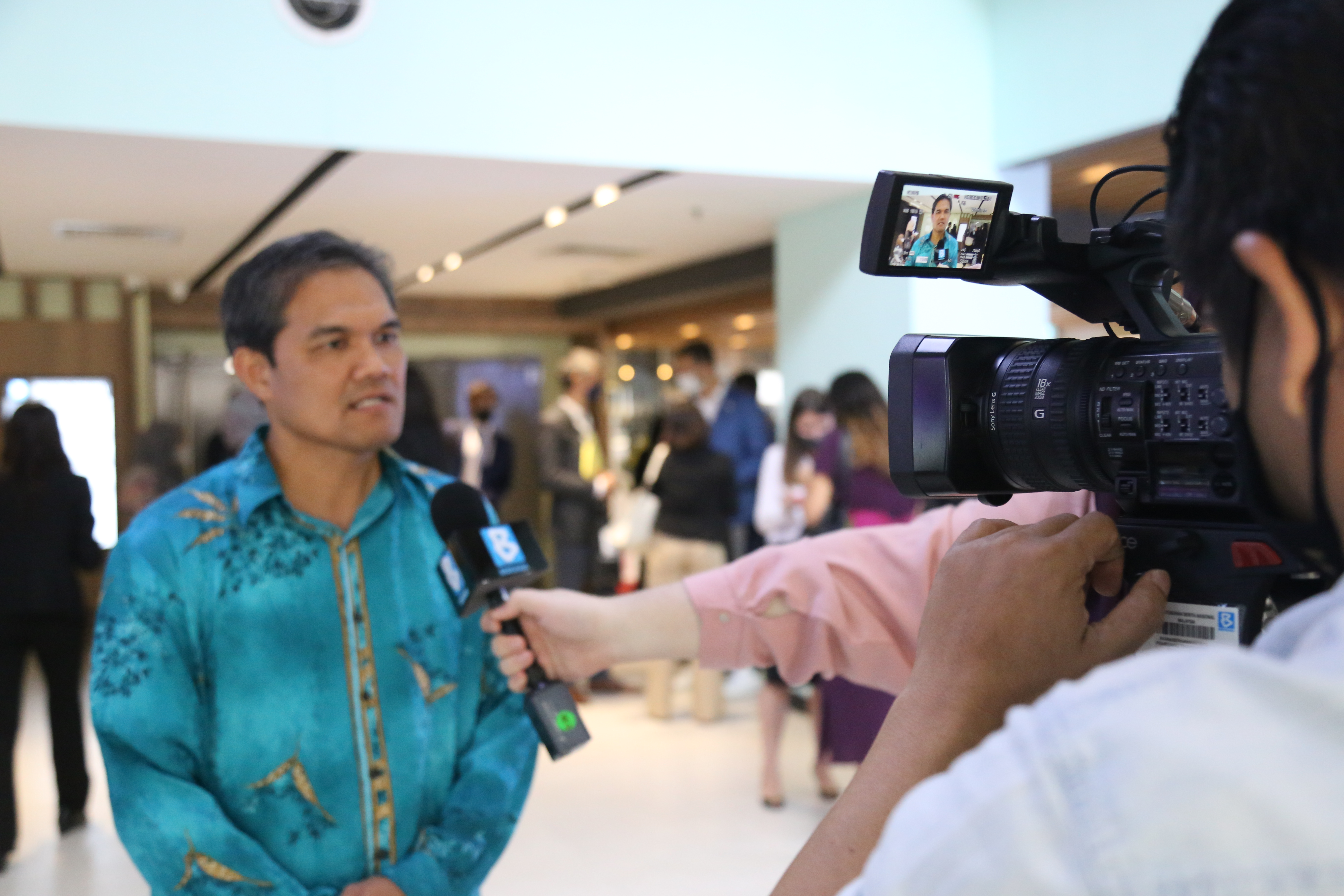