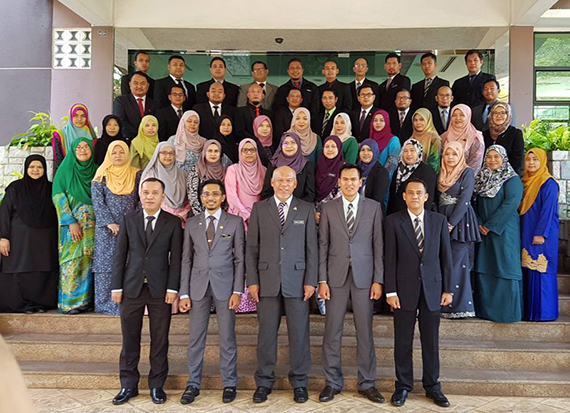 The second series of the Pre-Posting Orientation Course for Home-Based Staff and Spouses under Sistem Pentadbiran Kerajaan Malaysia (SPKM) was held from 9 to 13 April 2018 at the Institute of Diplomacy and Foreign Relations (IDFR). The course is designed for officers Grade 38 and below and tailored to increase the participants’ knowledge and skills in diplomacy and international relations as well as to expose them to matters related to working at a Malaysian Mission abroad.

Throughout the five-day course, the participants were exposed to various modules, namely Malaysia’s Foreign Policy; Enhancing Personal Security; Financial Management; Consular Work  as well as Protocol Matters Related to Foreign Service. They were also exposed to ways of personal grooming and social etiquette as well as  ethics and integrity in strengthening the officers’ credibility when serving our missions abroad. IDFR believes that through this course, the officers will be fully equipped to perform their duties efficiently and diligently abroad.

The short-term course was attended by 48 participants that comprised of government officers and their spouses. The officers came from various ministries and government agencies/departments such as the Ministry of Foreign Affairs, Ministry of Defence, Prime Minister’s Department, Tourism Malaysia, Royal Malaysian Police, Public Service Department, Immigration Department, Department of Islamic Development Malaysia, and Perak Islamic Religious Council & Malay Customs. The participants were presented the certificates on the last day of the course. 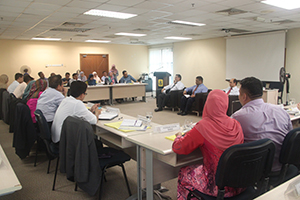 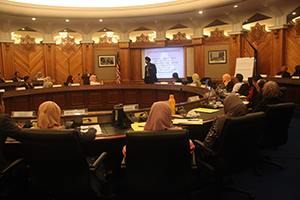