Workshop on Dealing with the Media 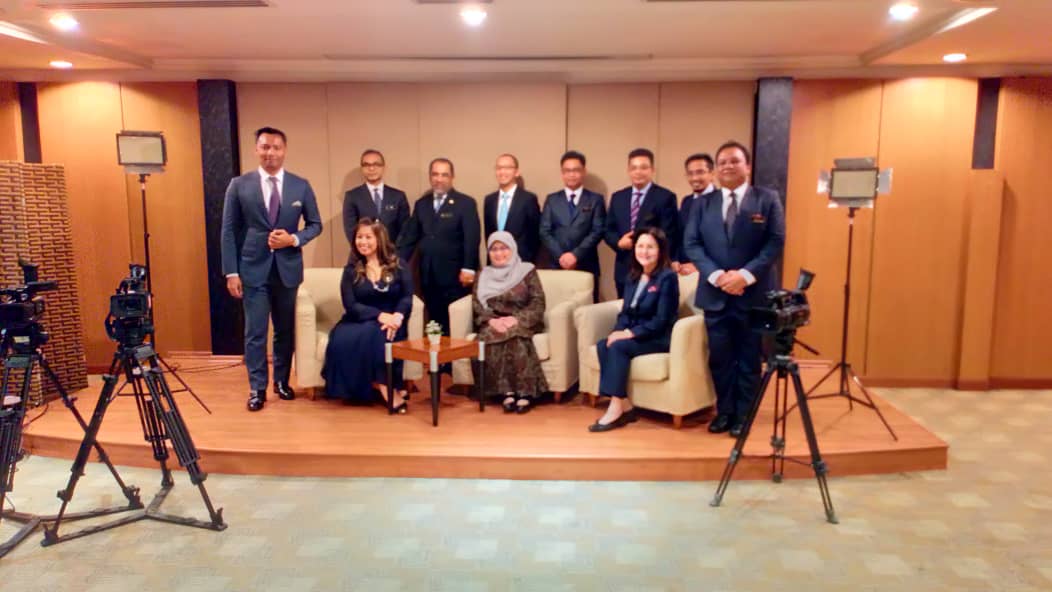 With the advent of the social media, the government officials are now encouraged to equip their soft skills in handling the media including the social media effectively. It would bridge the gap between the masses and the government especially in the era of ‘Malaysia Baharu’. Attaching the importance, IDFR through the Centre for Leadership, Negotiation and Public Diplomacy (LNPD) had organised a two-day workshop on Dealing with the Media which was held on 13 and 14 November 2018. The workshop was attended by nine participants comprising the senior officers of Wisma Putra (Grade 52 and above).

The programme ended with a Closing and Certificate Presentation ceremony on 14 November 2018. Ambassador Hajah Siti Hajjar Adnin represented the Director General of IDFR and delivered her closing remarks and presented the Certificate of Attendance to the participants. Overall, LNPD is really honoured to have had the opportunity to organise this two-day workshop. The workshop received a very positive feedback from the participants and they also thanked IDFR for conducting such a constructive workshop. 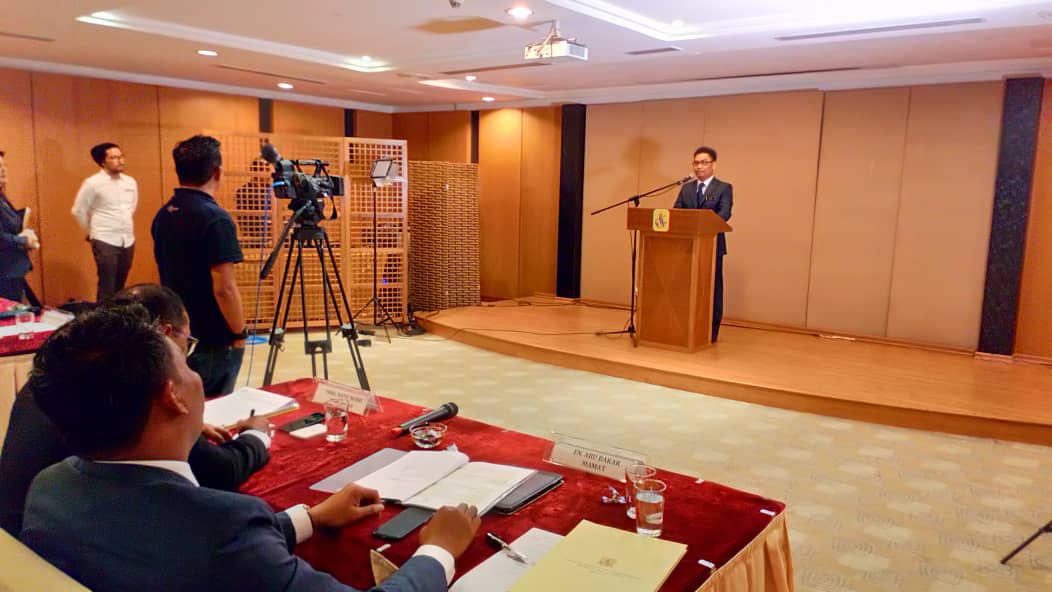 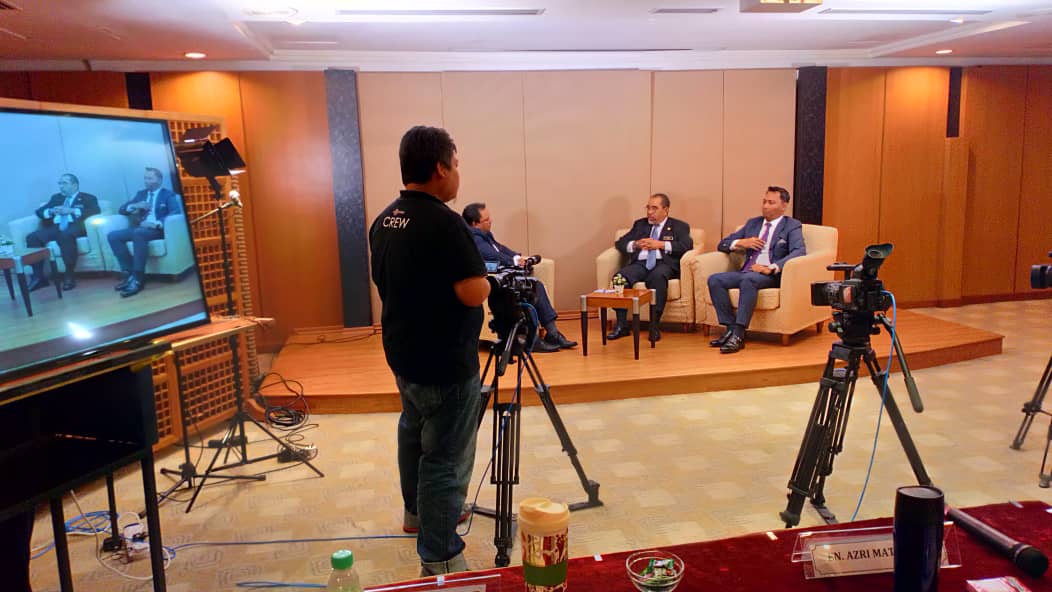