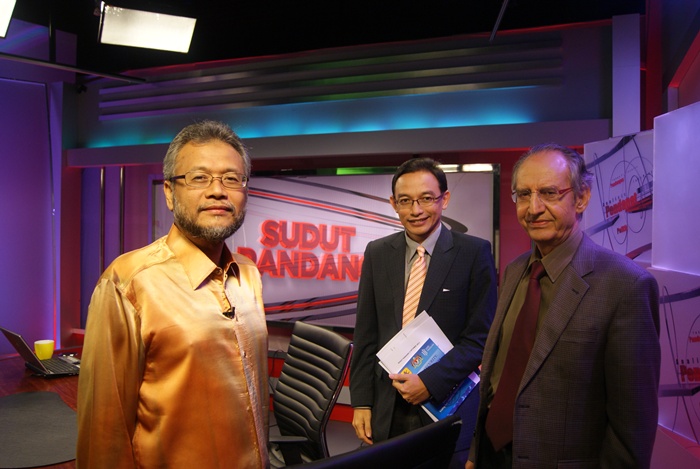 Kamarul Bahrin Haron, the anchor, was very excited to have both guests on his show as he felt the Forum on Peace and Security: Islamic Perspectives is timely. He strongly believes the 9/11 incident was the turning point of international diplomacy of the Islamic world and The West. Most of his questions revolved on the world’s view and perception of Islam (Islamophobia) and how diplomacy plays its part in bridging the gap of these two worlds.

Prof. Dr. Kamali was of the view that Muslims should go back to the roots and be truthful to others. He emphasized that Islam does not permit a Muslim to resort to violence for Islam is a religion of peace.

Dato’ Ku offered views that the incident of human conflicts, wars, injustice and human suffering that are so prevalent all over the globe, including in some Islamic countries, points to the urgent need for a new look at how we deal with the problems facing mankind. 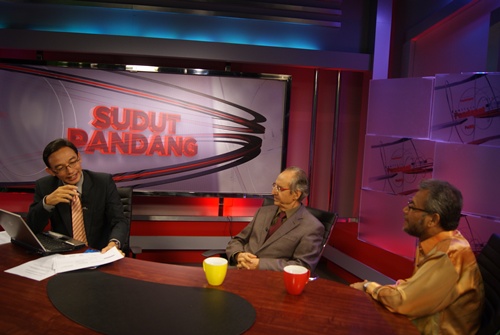 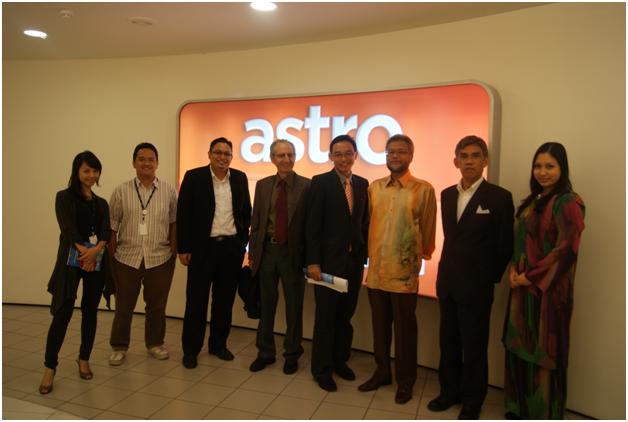