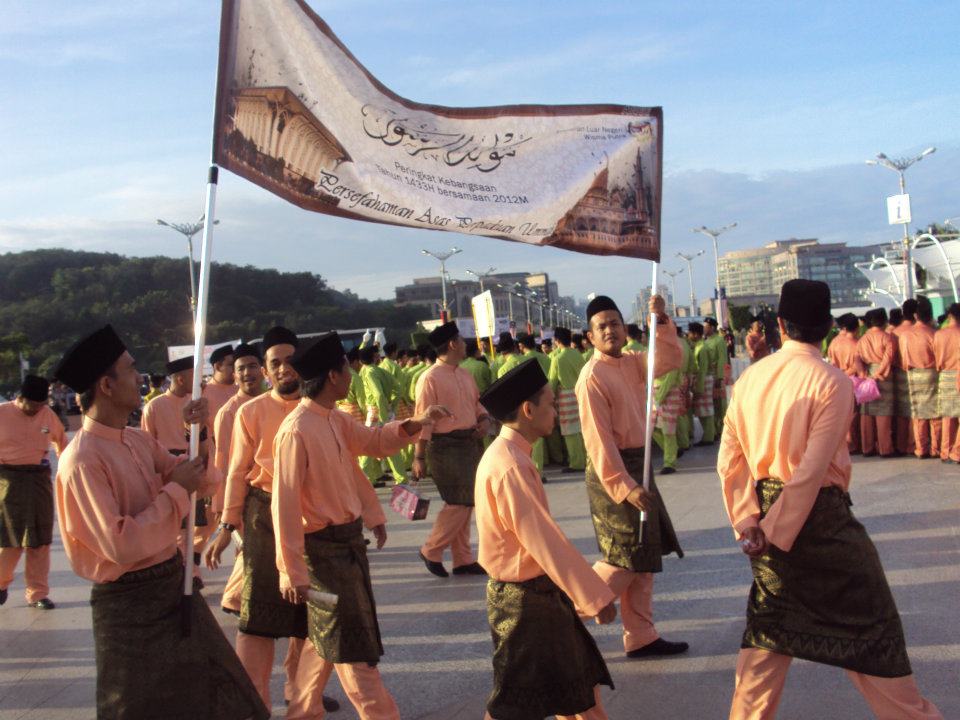 In conjunction with the 1433H Maulidur Rasul (Prophet Muhammad SAW’s birthday) celebration themed “Understanding the Foundation for Unity of the Ummah” on 5 February 2012, several staff of the Institute of Diplomacy and Foreign Relations (IDFR) participated in Wisma Putra’s contingent for the Maulidur Rasul 2.4 km procession from the boulevard of the Palace of Justice to the Putra Mosque, Putrajaya.

In-line with the theme, the celebration gathered Muslims from all over the country, thus creating a stronger bond and friendship among Muslim community. Indeed, the congregation of the 121 participating contingents as well as other guests in the Maulidur Rasul event was not just a gathering to commemorate the birth of Prophet Muhammad SAW but more importantly, the event was an appreciation of Prophet Muhammad SAW’s struggle and exemplary character for all Muslims to emulate. 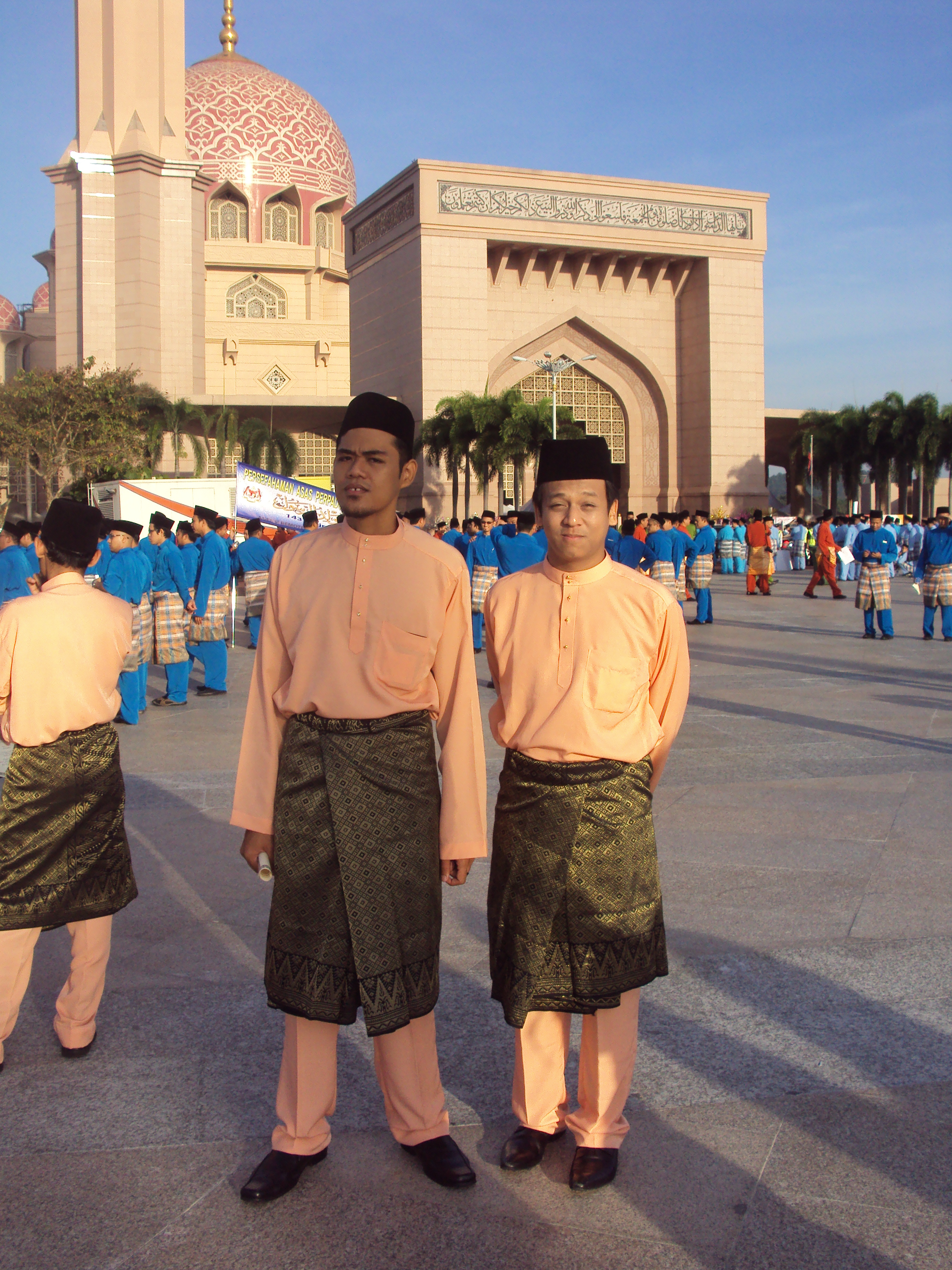 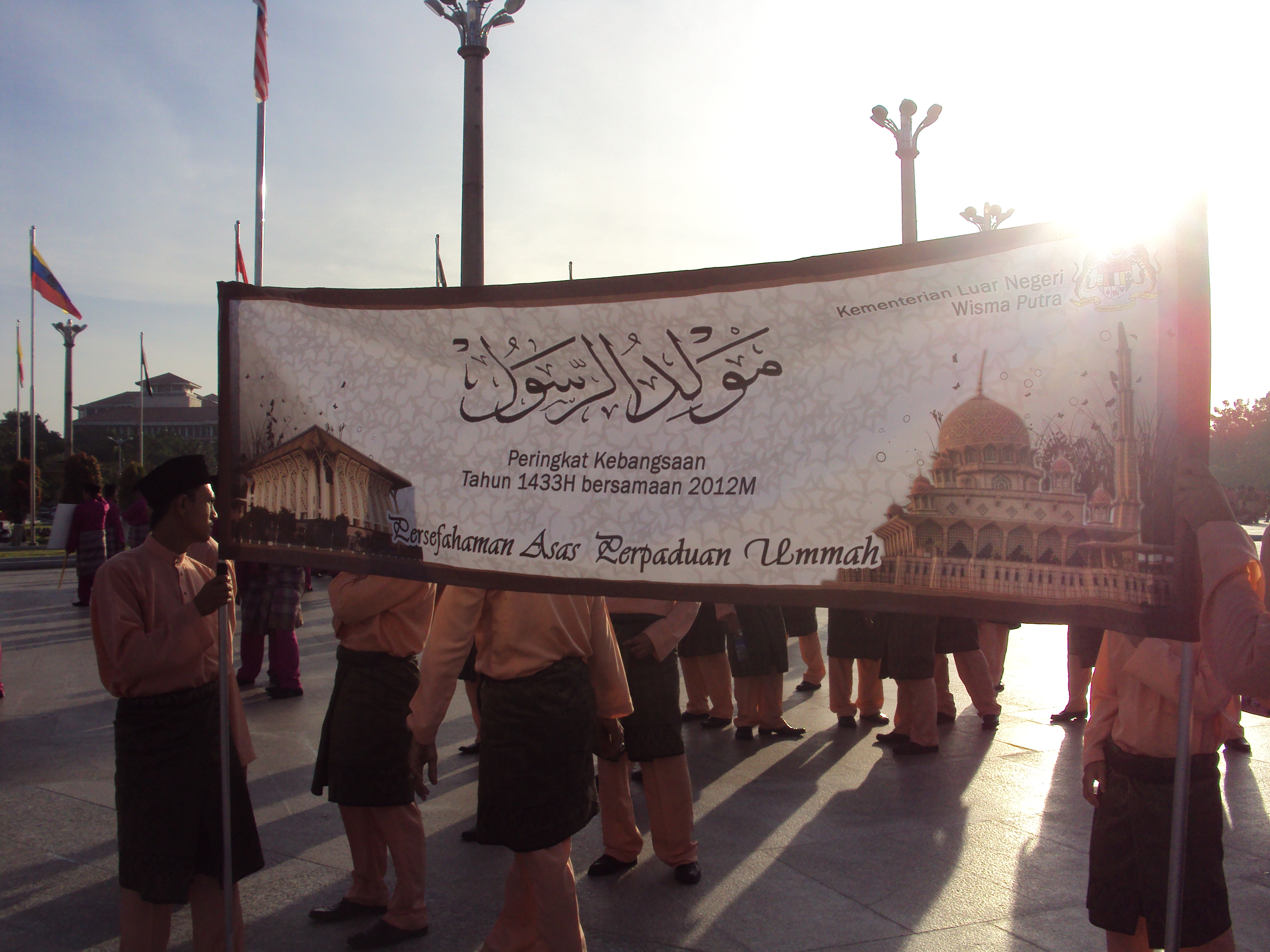