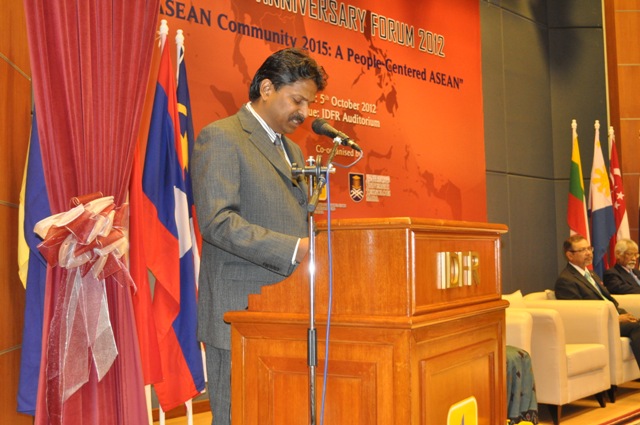 The ASEAN Anniversary Forum 2012 was held this morning, 5 October, at IDFR. Jointly organised by IDFR, the ASEAN-Malaysia National Secretariat and Universiti Teknologi MARA (UiTM), the forum was attended by officials from the Ministry of Foreign Affairs and other government agencies, members of the diplomatic corps, former Malaysian ambassadors, representatives from think tanks, government linked companies and non-governmental organizations, members of youth groups and students from several public and private universities. The forum is one of the annual events held to commemorate the ASEAN Anniversary, which is in its 45th installation this year.

After a brief welcoming remarks by Tan Sri Mohd. Radzi Abdul Rahman, the Ministry of Foreign Affairs Secretary General, he invited Senator A. Kohilan Pillay, the Deputy Foreign Minister to deliver an address on behalf of the Foreign Minister. Senator A. Kohilan Pillay spoke on ASEAN Community 2015: A People-Centred ASEAN. During the address, he emphasised that the ASEAN people are the region’s best asset and we must ensure that they are fully involved in the region-building effort. He also recommended that ASEAN move beyond the vision of a “People-Oriented ASEAN” to a bolder “People-Centred ASEAN”, which will be one of the key planks of Malaysia’s Chairmanship in 2015.

The forum ended with a closing remarks by Prof. Dato’ Dr. Abdullah Mohamad Said, Acting Vice Chancellor of Universiti Teknologi MARA, who spoke on behalf of the Vice Chancellor. 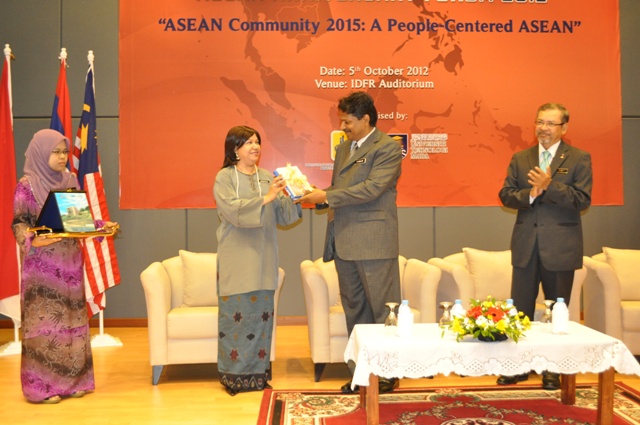 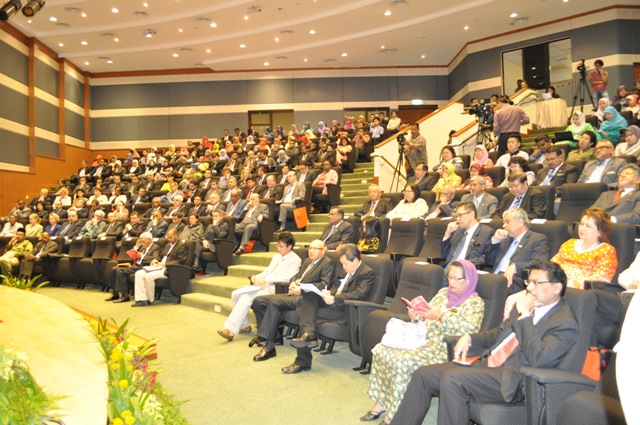 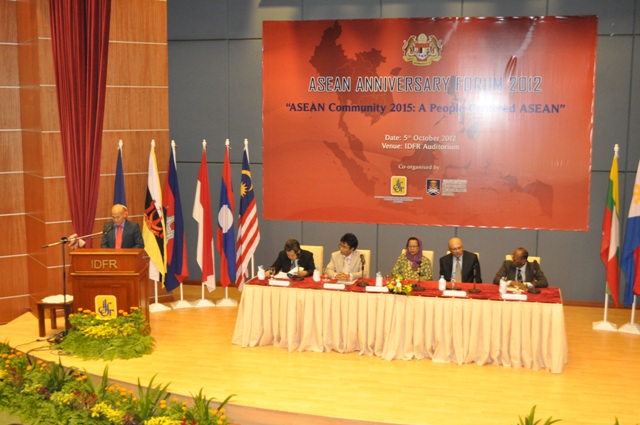