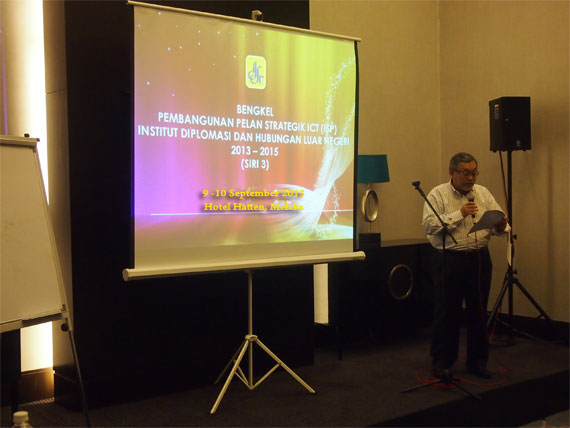 The two-day workshop was  a continuation of ISP Workshop (Series 2) and the final series of workshops need to be undertaken in the ISP development phase.  The primary objectives of the workshop was as follows:

The Workshop also focused on the reviews and revisions of all seven (7) main chapters outlined in the draft ISP document including a chapter on an Executive Summary. As a whole, the ISP Consultants concluded that the draft document for all chapters has reached 90% completion.

The next stage in the final phase is for the Project Management Officer (PMO) in IDFR to update and finalise the draft ISP document and to be submitted for endorsement by the ISP Consultants, MAMPU. The process will be concluded with a Project Sign-off ceremony scheduled to be held on 30 September 2013. 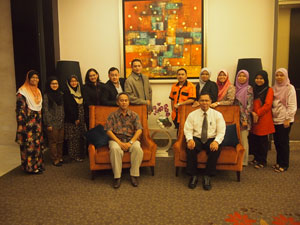 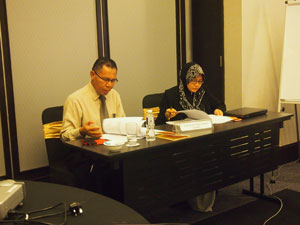 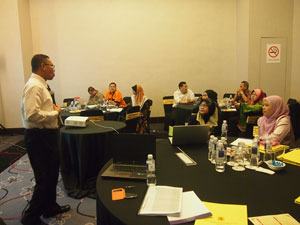