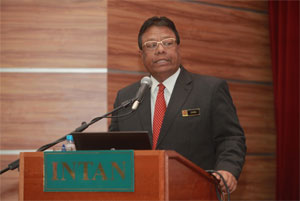 Three officers from the Institute of Diplomacy and Foreign Relations (IDFR) attended the above seminar at INTAN Bukit Kiara on 18 February 2014.

In his address, Dato’ Seri Zainal Rahim emphasised the importance of understanding transformation in an organisation. He said that the elements that needed to be changed are the mindsets, attitudes and beliefs. The said changes will come with risks but also rewards. He also stressed the fact that, “you cannot change your life until you change something that you do daily”.

The Deputy Director General also spoke about the Blue Ocean Strategy and underscored the six steps to success. According to Dato’ Seri Zainal, they are: S – Set your goal; U – Understand what is required; C – Check your facts; C – Create your achievable plan; E – Embrace the challenge; S – Start and stay focus, which leads to S – SUCCESS. 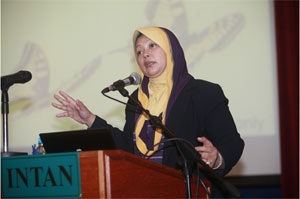 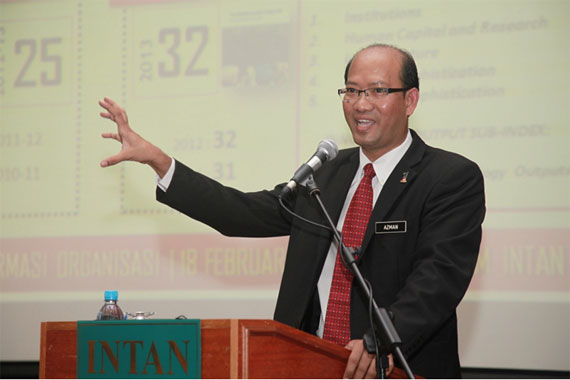