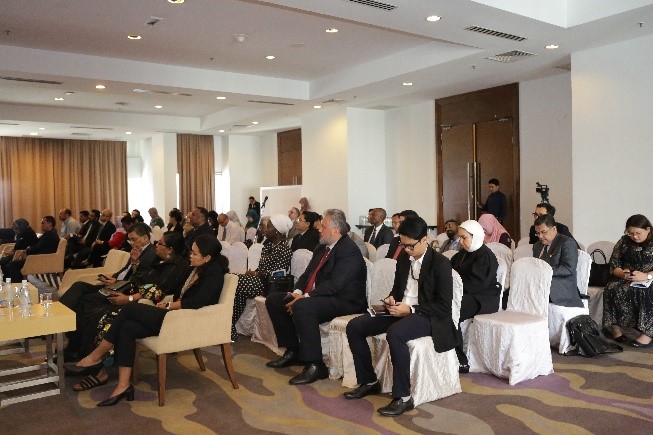 Among the key takeaways from The Impact of Climate Change discussion were the ramifications of a hotter planet by 1.5°C – likely to be reached between 2030 and 2052 – if global warming continues to increase at the current rate. Hence, action to reduce and eliminate greenhouse gas emissions must be taken as soon as possible if global warming is to be limited to levels that will not compromise our future well-being. Also discussed were Malaysia’s Policy on Climate Change, Malaysia’s Development Plan, Mitigation-Related Policies and Plans as well as Malaysia’s commitment under the Paris Agreement through the Nationally Determined Contributions (NDCs).

One of the main points that was highlighted was Malaysia’s commitment towards sustainability with the implementation of environmental measures, which also comprise sustainable palm oil cultivation policies. Contrary to the campaigns that have been orchestrated to discredit palm oil, it is the only one certified as sustainable out of 17 vegetable oils. Moreover, oil palm is not the main driver of deforestation as alleged by some parties as it accounts for only 0.31% of the world’s agricultural land, compared to 71.27% consumed by livestock. Apart from that, Malaysia adheres to the Zero Burning Policy and consequently does not practise slash-and-burn agriculture which causes transboundary haze pollution.

The event was attended by officials from the Ministry of Foreign Affairs (KLN), the Ministry of Energy, Science, Technology, Environment and Climate Change (MESTECC), and the Ministry of Primary Industries (MPI) as well as the diplomatic corps in Kuala Lumpur, academics and researchers from local universities, among others. 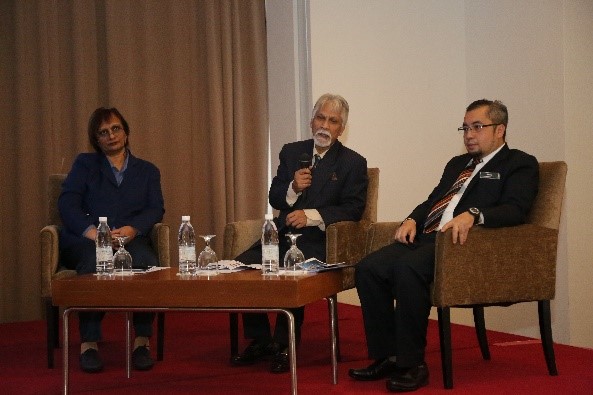 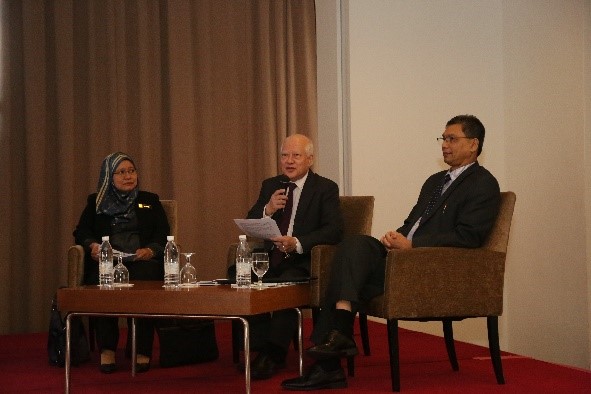 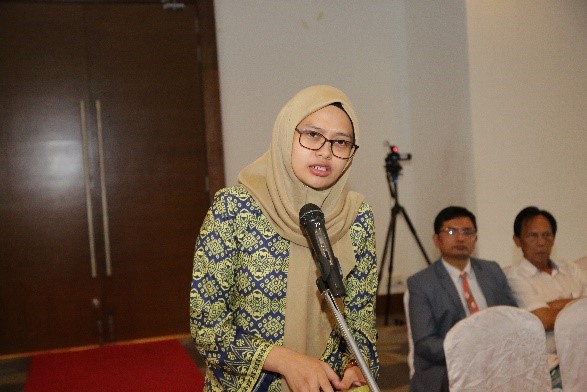