Attachment Programme at the Embassy of Malaysia in Jakarta, Republic of Indonesia 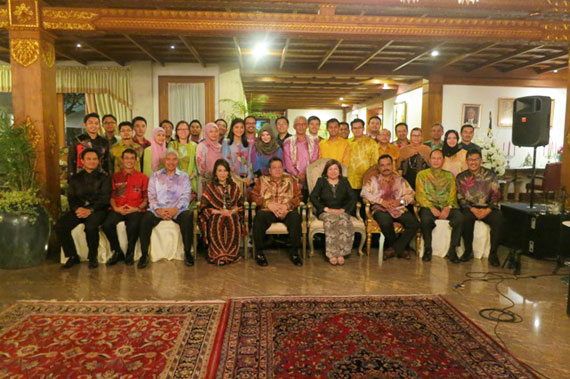 Sixteen participants of the Diploma in Diplomacy (DiD) course series 1/2014 had the opportunity to attend an attachment programme at the Embassy of Malaysia in Jakarta, Republic of Indonesia from 22 to 29 March 2014. The eight-day programme was headed by Ambassador Aminahtun Hj. A. Karim, Deputy Director General of the Institute Diplomacy and Foreign Relations (IDFR). The programme is aimed to train Malaysian junior diplomats in the fields of diplomacy and international relations. It is also designed to equip the participants with the knowledge and skills necessary for their diplomatic career. 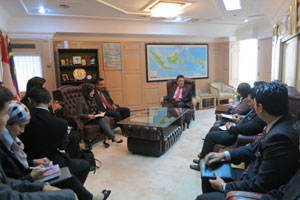 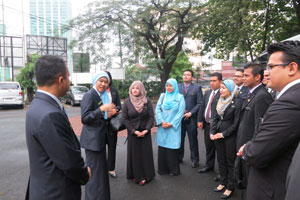 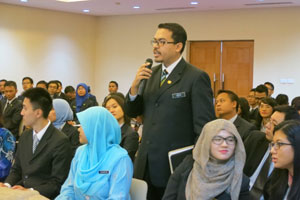