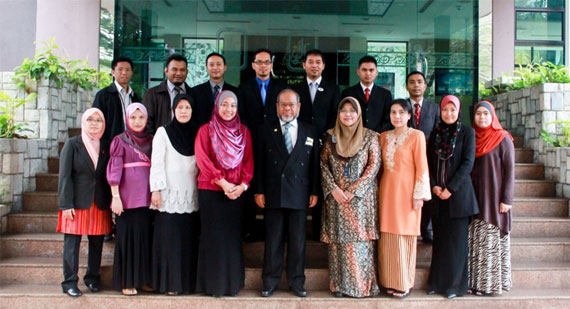 The modules of the course were monitored closely by the Ministry as to ensure strict adherence to its practices, rules and regulations. During the first week of the course, participants went through lectures on Financial Matters delivered by officers from the Ministry including asset management, auditing and financial management. The participants were also required to sit for a short test as part of the course module. For the second week, the participants were exposed to topics ranging from protocol and consular matters, preparation before posting, grooming and etiquette, language and communication.