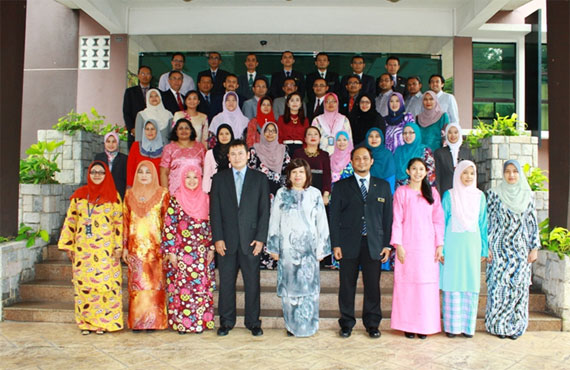 The objectives of this course were to increase participants’ knowledge and skills in diplomacy and international relations; to expose them to the matters related to the working at the mission; to prepare the officer as well as their spouses for varied functions, duties and overcome their challenge abroad; and lastly, to instill esprit de corps among the participants for effective performance at missions.

On the fifth day of the course, the participants were fortunate to have an interactive session with YBhg. Datin Siti Hawa Othman, from PERWAKILAN, who shared on the Roles of Spouses. Later that day, they were also privileged to have a session with Ambassador Aminahtun Hj. A. Karim, Deputy Director General of IDFR, for the Fine Dining Theory and Practicum module at Berjaya Times Square Hotel, Kuala Lumpur.

The certificates were presented by the Director of Training, Tuan Syed Bakri Syed Abd Rahman on the last day of the course. 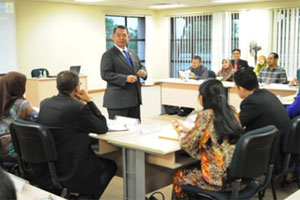 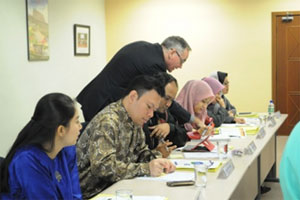 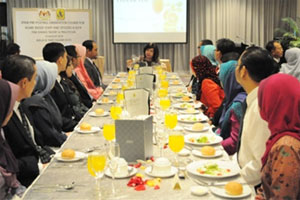