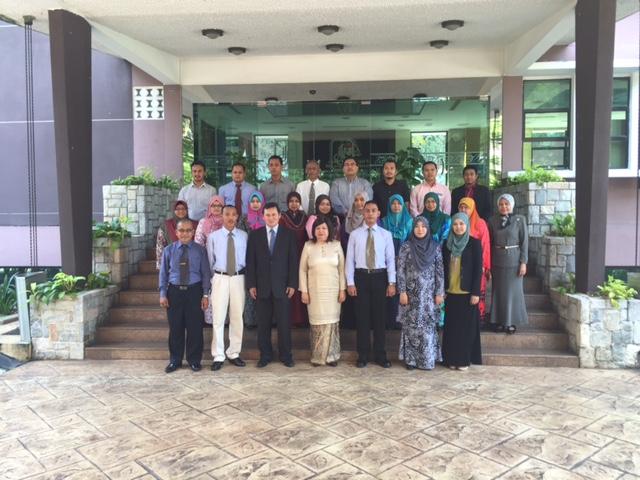 The second series of SPKM: Pre-Posting Orientation Course for Home-Based Staff and Spouses was held from 6 to 10 April 2015. The programme was attended by 23 officers grade 38 and below from various ministries and agencies with their spouses. The spouses were required to attend only the first three days of the programme.

The participants had a variety of interactive sessions with professionals from the public and private sectors, group discussions and experience sharing with those who have served in Malaysia’s Diplomatic Missions abroad. The lecture sessions covered on topics such as Administrative and Security Matters at Missions, Financial Management, Consular Works at the Malaysian Missions, Protocol Matters Related to Foreign Service, Grooming and Social Etiquette, Cross-Cultural Awareness, Human Trafficking, and Religious, Cultural and Consular Matters Related to Death at Missions. 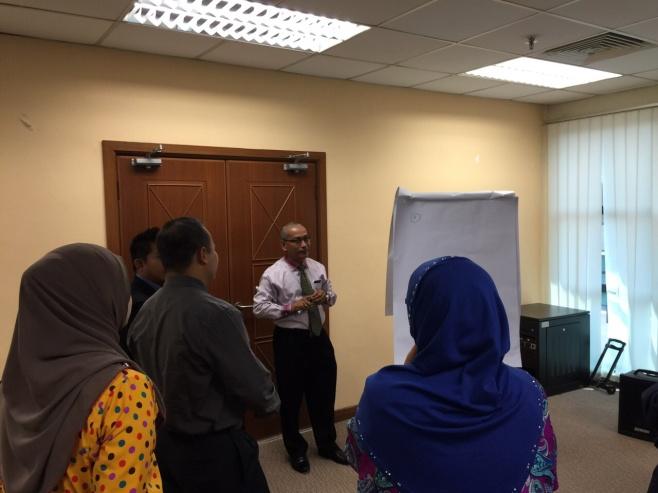 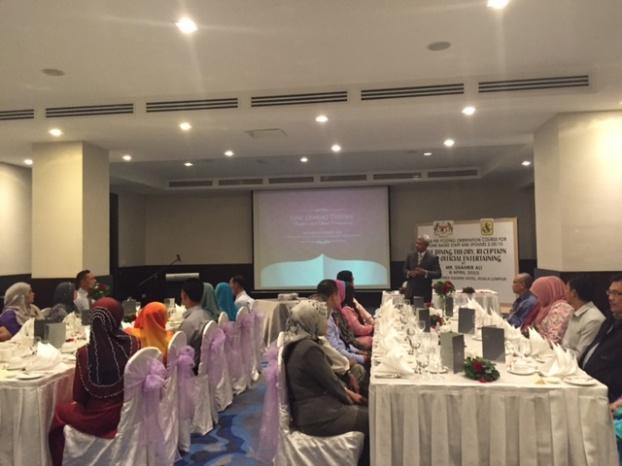