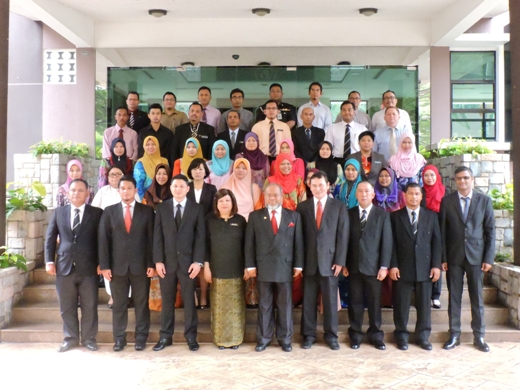 The fourth series of SPKM: Pre-Posting Orientation Course for Home-Based Staff and Spouses 2015 was held from 8 to 12 June 2015. The programme, which was specifically for officers grade 38 and below and their spouses, was attended by 40 participants from various ministries and government agencies.

The programme aimed to expose the participants to matters related to working at Malaysia’s Diplomatic Missions abroad, prepare the officers and spouses for their varied functions and duties at posts, and instill esprit de corps among officers from various ministries and government agencies for effective performance.

Certificates of completion were presented to the participants by the Senior Deputy Director of Training, Puan Romaiza Ab Rahman on the last day of the programme. 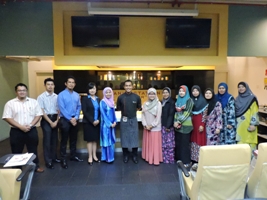