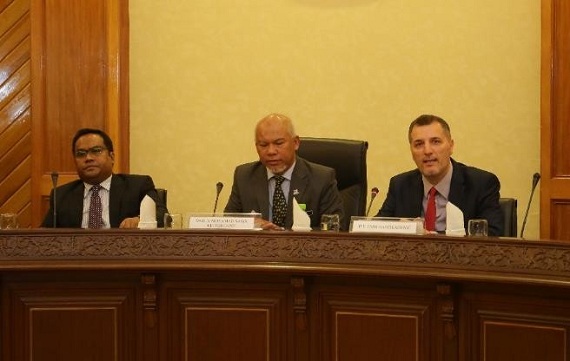 Bosnia and Herzegovina declared its independence in March 1992 but due to the disagreement of the Serbs ethnic group to the independence referendum, an international armed conflict took place between 1992 and 1995 causing more than 100,000 people killed and two million people displaced. In 1995, they have signed the Dayton Peace Agreement in Ohio which ended the Balkan conflict and retained Bosnia and Herzegovina’s international boundaries and created a multi-ethnic and democratic government by implementing the rotating presidency. Its relations with neighbors of Croatia, Serbia and Montenegro have been fairly stable since the signing of the Dayton Agreement.

The public lecture was attended by 60 participants from the Ministry of Foreign Affairs, government agencies, NGOs, university students and academics. The two-hour session ended with an interactive Q & A session, followed by a memento presentation by Datuk Mohamad Sadik Kethergany, Director General of IDFR as a token of appreciation to the speaker. 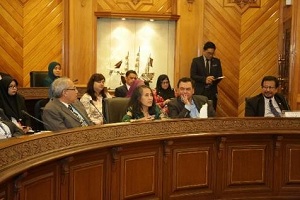 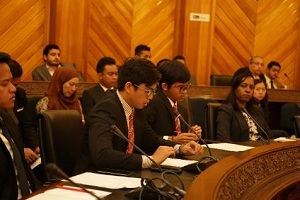