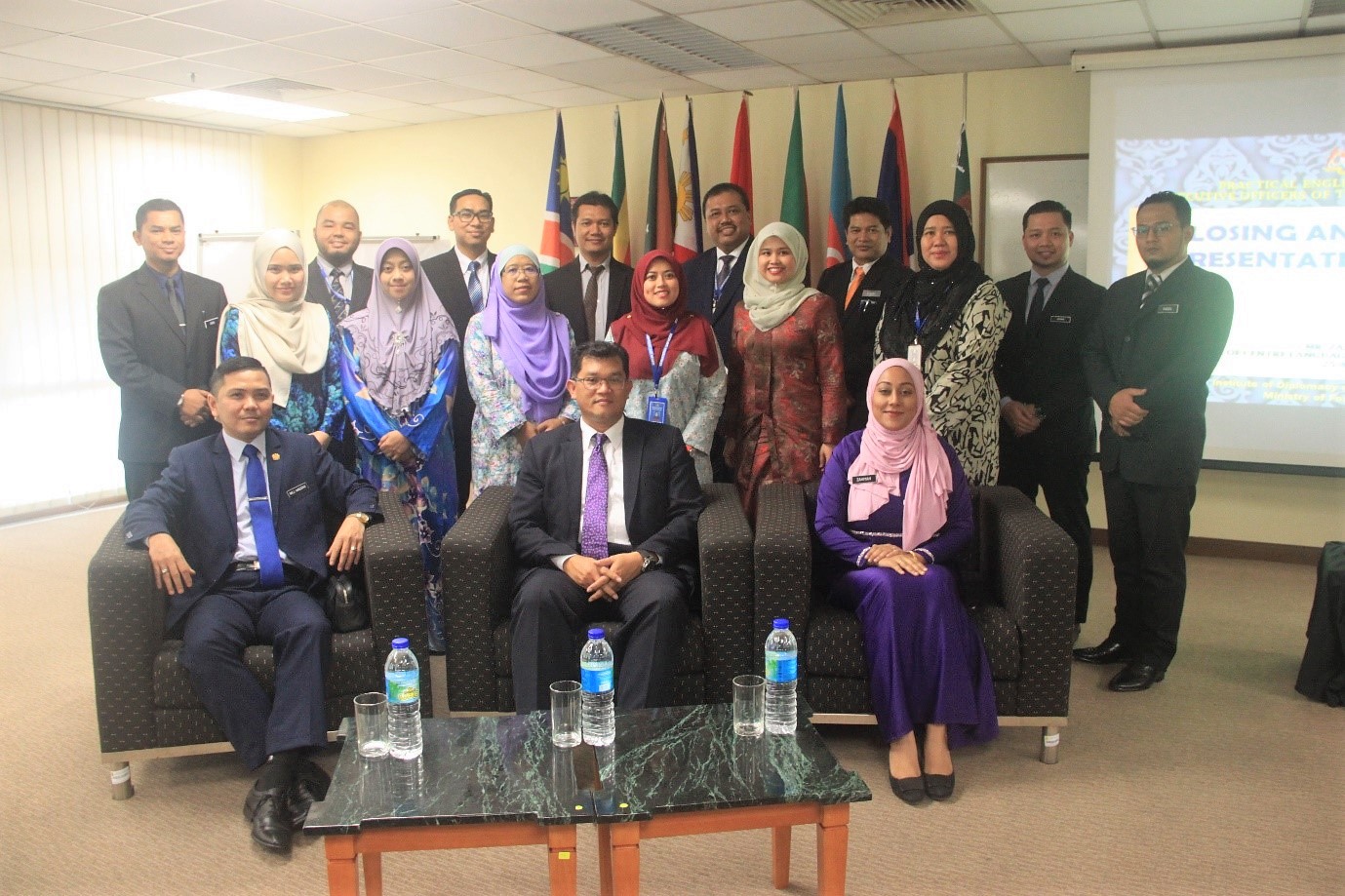 In the final day of the course participants were requested to answer a set of questionnaire meant to collect data on the needs of English Language for officers and staff of Wisma Putra. This data will later be tabulated, analysed and utilised in our research to further improve the content, pedagogy and teaching methodology of English Language proficiency courses conducted by CLCD.

IDFR believes that through this special course, the officers will be fully equipped to perform their duties efficiently at the ministry and at missions abroad. Mr. Zakaria Nasir, the Director, Centre of CLCD, delivered the closing remarks and presented the certificates to the participants during the closing and certificate presentation ceremony which was held on 25 April 2019. 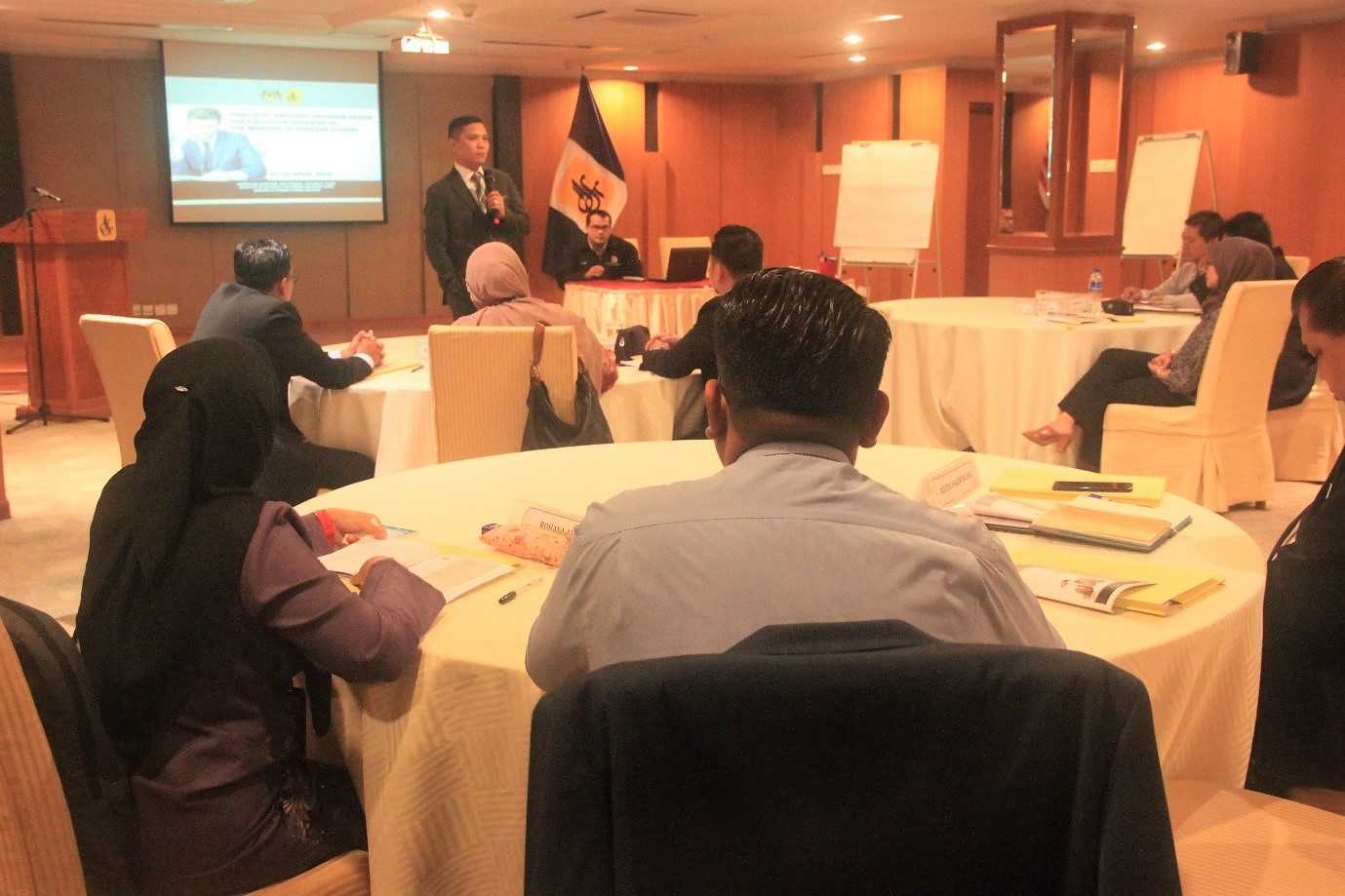 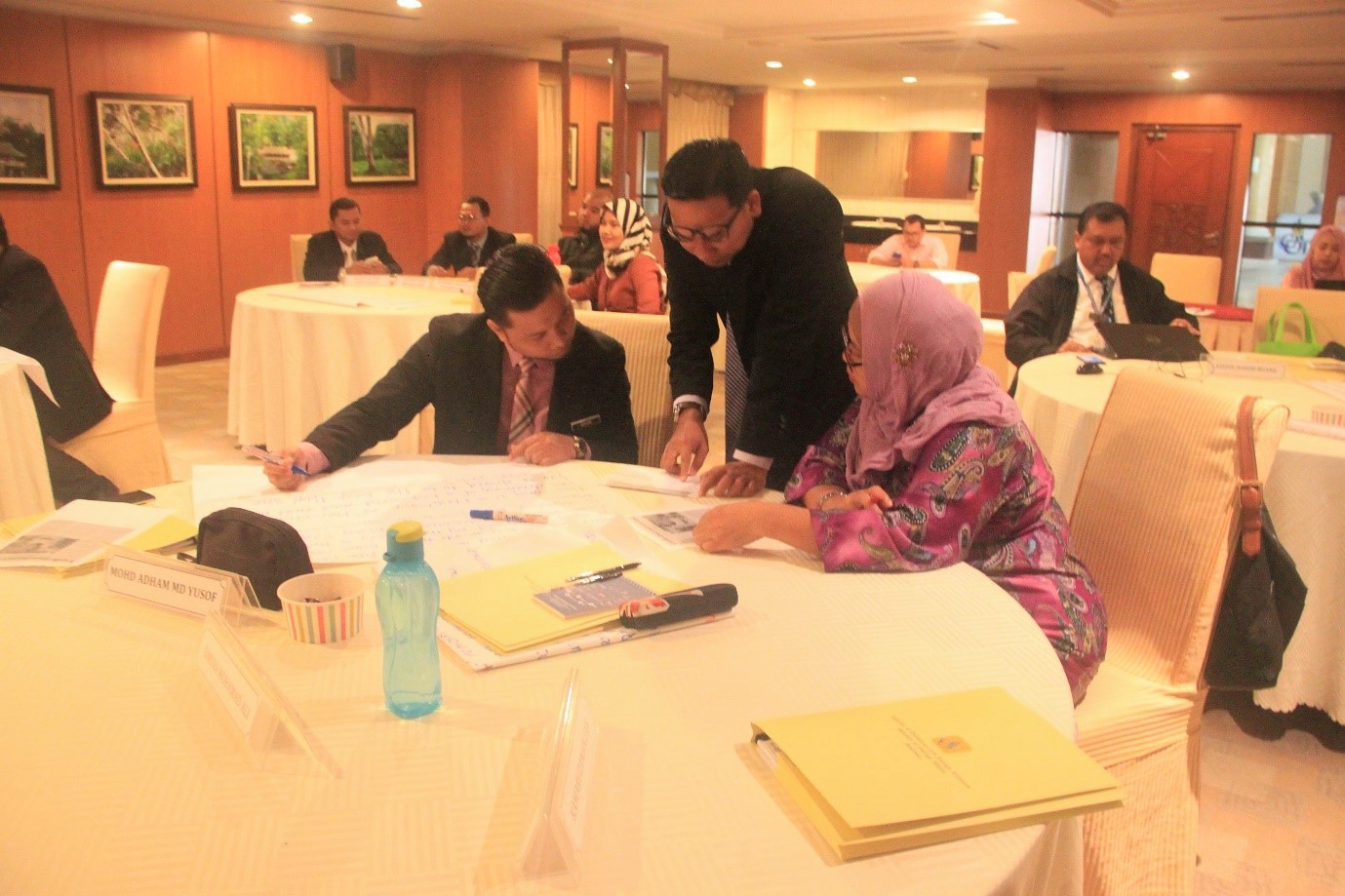 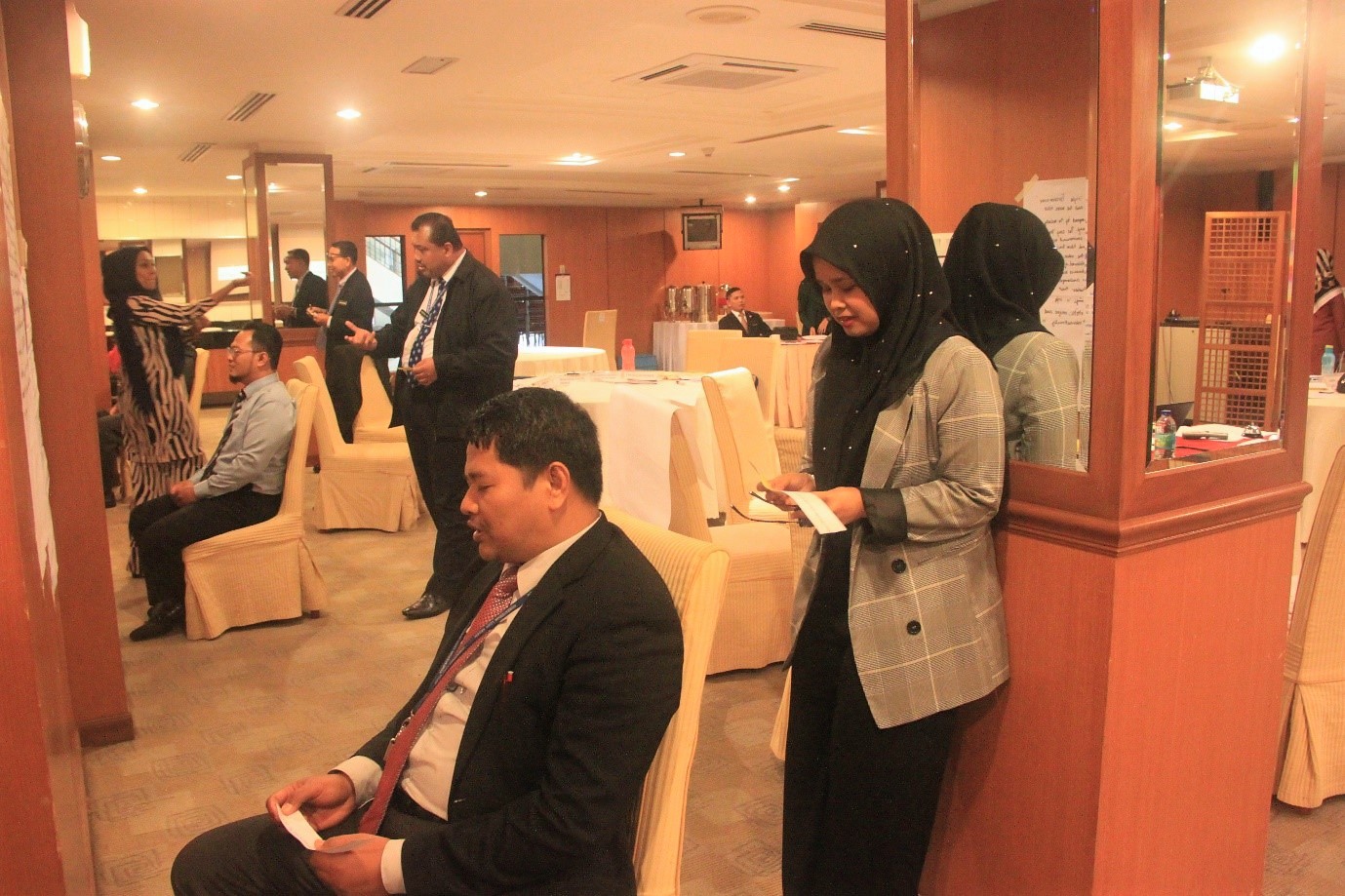