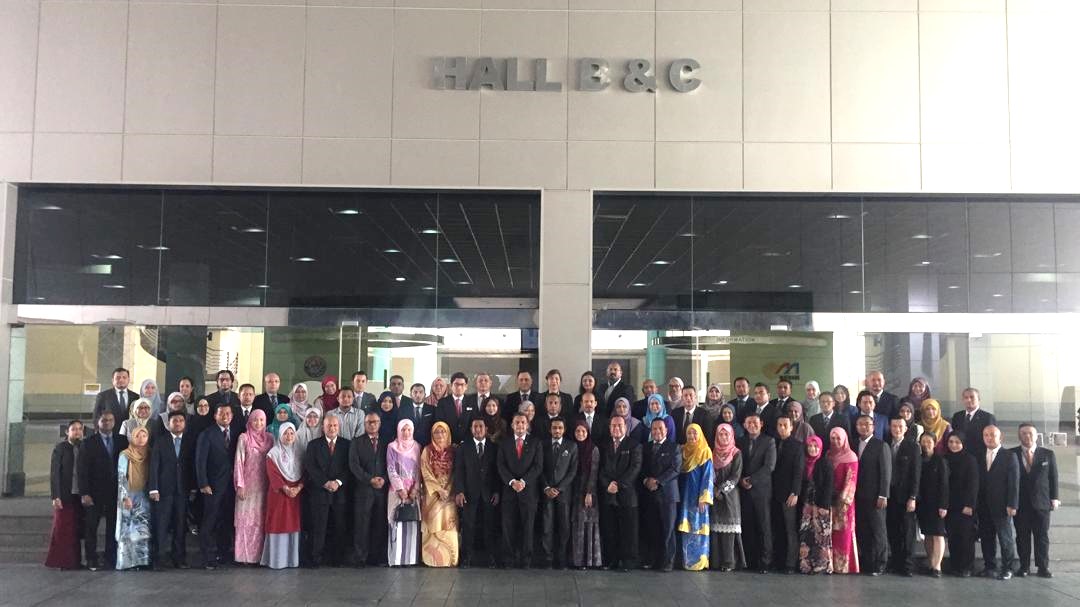 The Institute of Diplomacy and Foreign Relations (IDFR) has successfully organised its third SPKM series for year 2019: the Pre-Posting Orientation Course for Home-Based Staff and Spouses 3/2019 from 8 to 17 July 2019. The course is organised under Sistem Pentadbiran Kerajaan Malaysia (SPKM) in accordance with the recommendation in the General Circular No. 2 of 2009 dated 24 August 2009 that stated the requirement for first time civil servants been posted abroad to undergo this course as part of their assignment before leaving the country. The course was specially designed for officers (Grade 41 and above) and their spouses not only to boost and develop their diplomatic, administrative, and social etiquette but also prepare them to be more effective and competitive in carrying out their duties and responsibilities abroad. This course also provided the necessary exposure to participants and their spouses about their overseas’ roles.

Throughout the eight days course, IDFR believes all of the officers will be very much equipped and prepared to be deployed at the Malaysian Missions abroad. Mr. Aiyub Omar, Head of Centre for Leadership, Negotiation and Public Diplomacy, delivered his closing remarks and presented the certificates to the participants during the closing ceremony on the last day of the course. 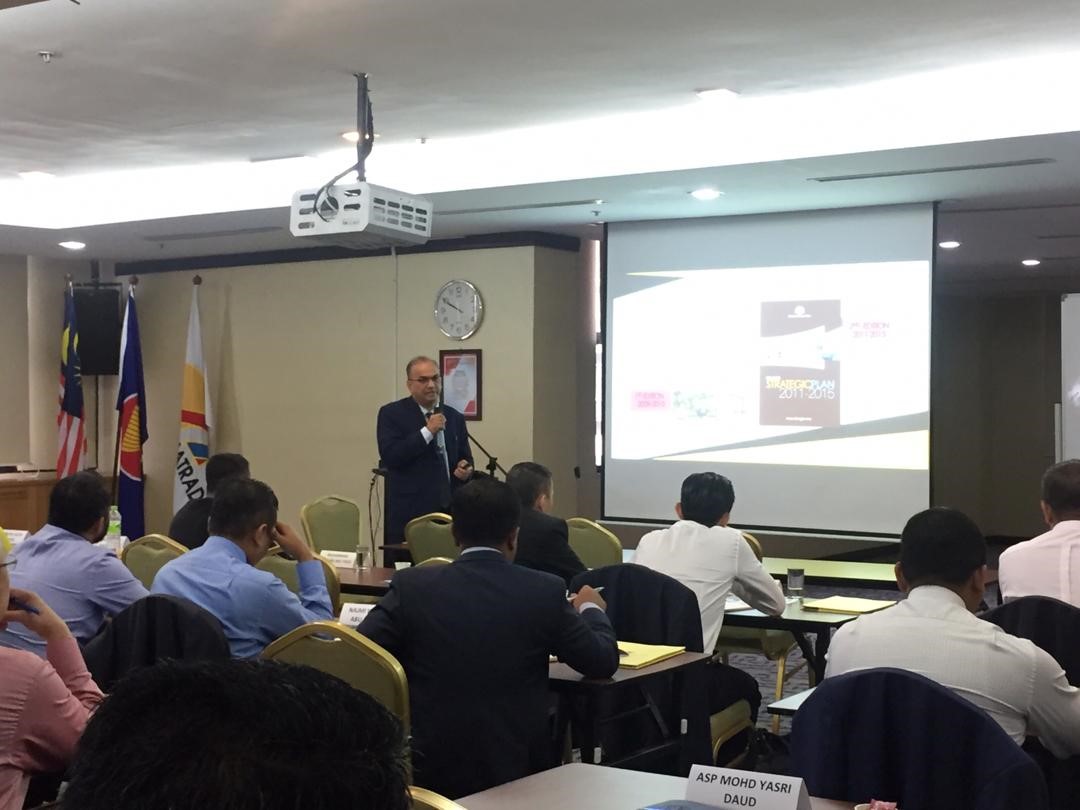 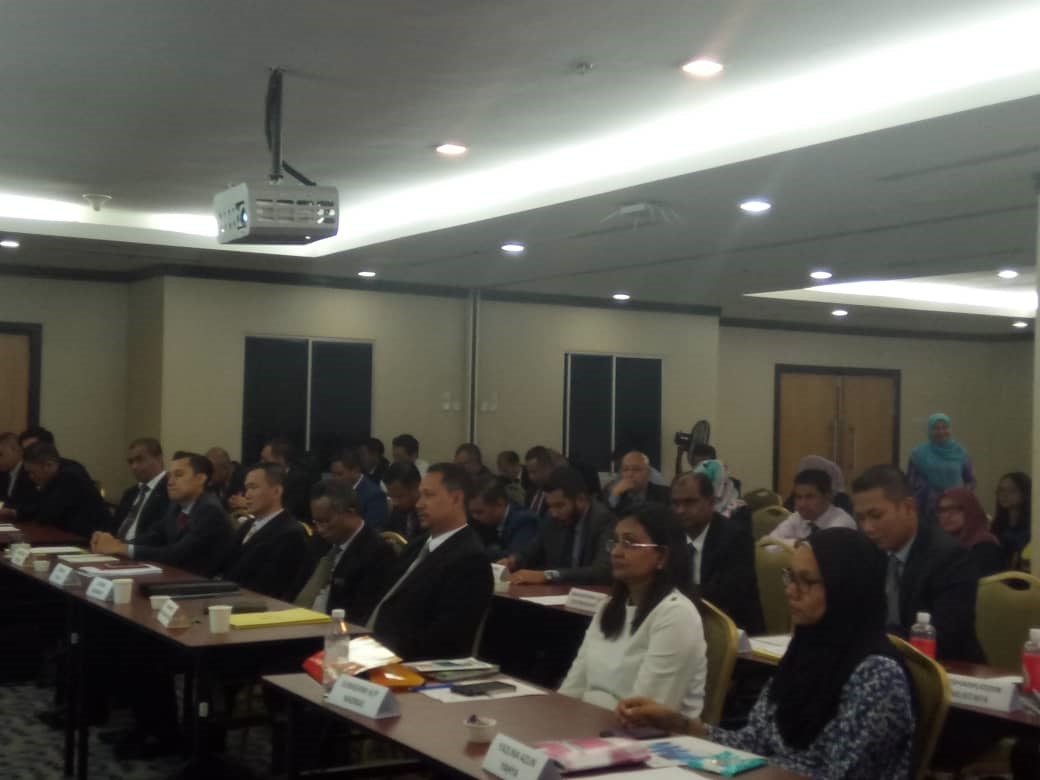 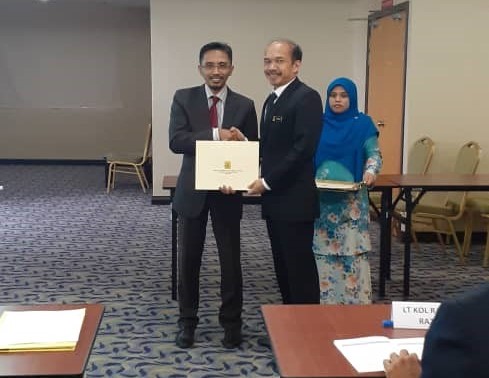