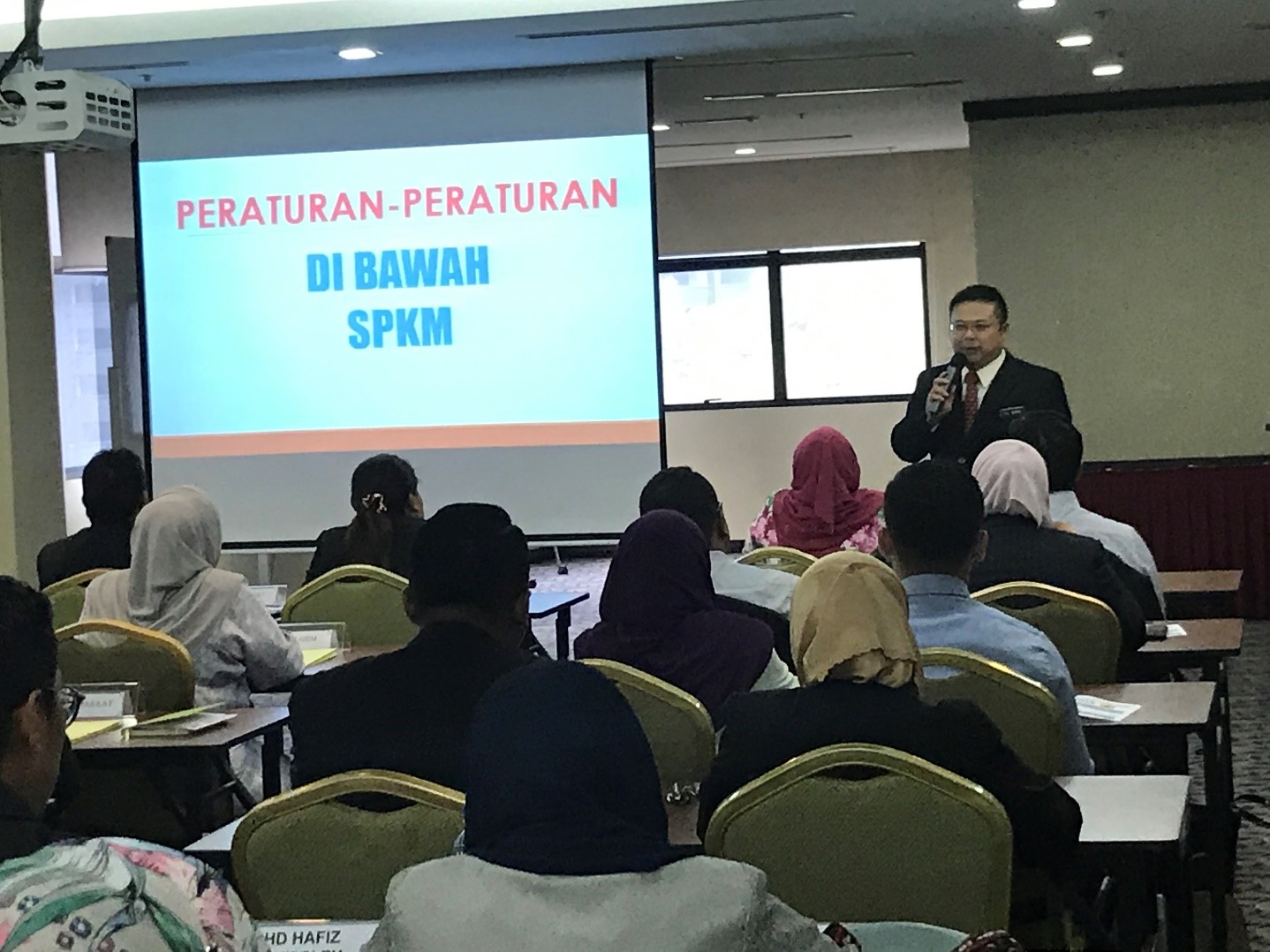 The Centre for Leadership, Negotiation and Public Diplomacy (LNPD), IDFR has successfully conducted the fourth series of SPKM for year 2019, the Pre-Posting Orientation Course for Home-Based Staff and Spouses 4/2019 from 23 to 27 September 2019 at Menara MATRADE, Kuala Lumpur. This course was specially designed for officers grade 38 and below and their spouses, to boost and develop their diplomatic, administrative and social etiquette skills, as well as to enhance their knowledge in international diplomatic practices applicable for their future postings.

The course aimed to prepare the participants on administrative and management matters related to their roles and duties when they are assigned at Malaysian Missions abroad. Among the modules conducted were sessions on Malaysia’s Foreign Policy; Cross Cultural Awareness; Grooming and Social Etiquette; Fine-Dining; Protocol and Consular Works at Mission; Auditing and Finance Matters; as well as General Administrative and Asset Management at Mission. The participants were also briefed on Enhancing Personal Security by PDRM.

Throughout the five-day course, IDFR trusts that all participants will be very much equipped and prepared to be deployed at the Malaysian Missions abroad. YBhg. Dato’ Mohd Zamruni Khalid, Director General of IDFR, delivered his closing remarks and presented the certificates to the participants during the closing ceremony on the last day of the course. Also present was Encik Aiyub Omar, the Director of LNPD. 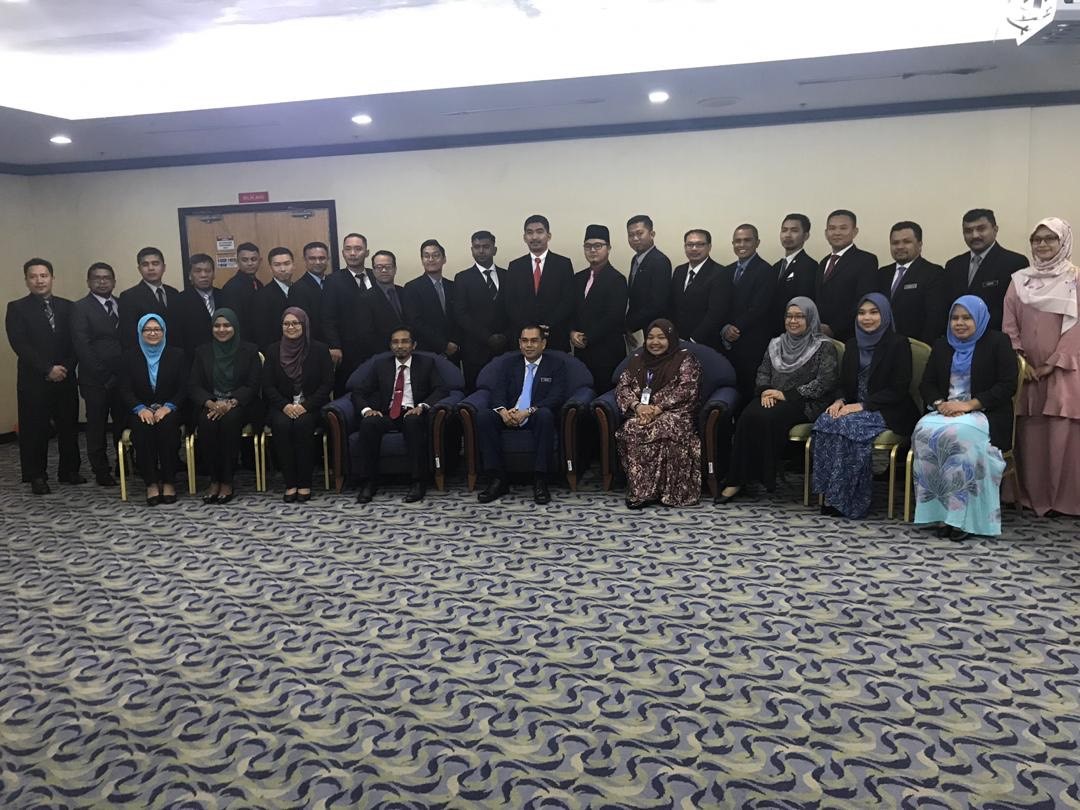 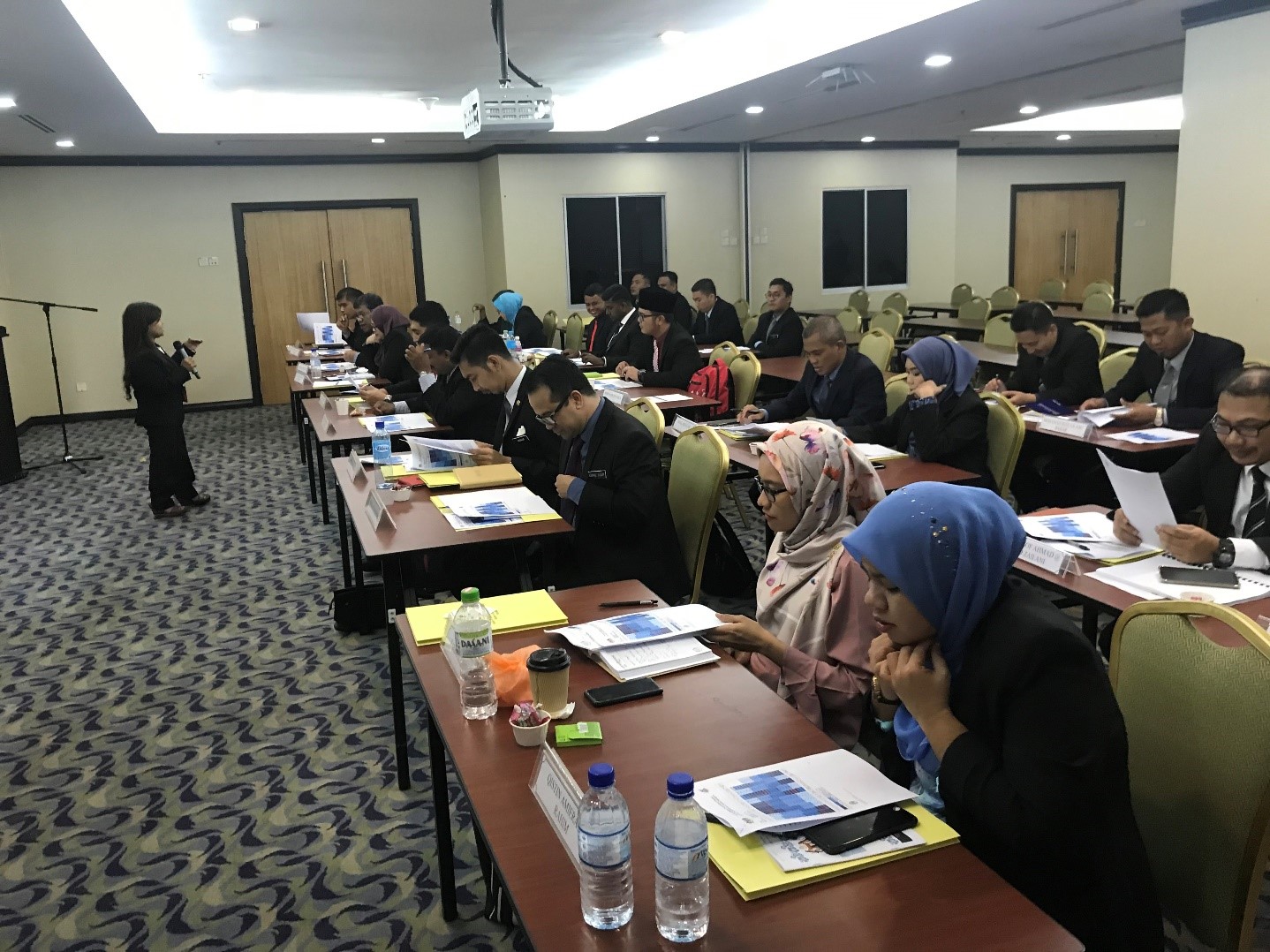