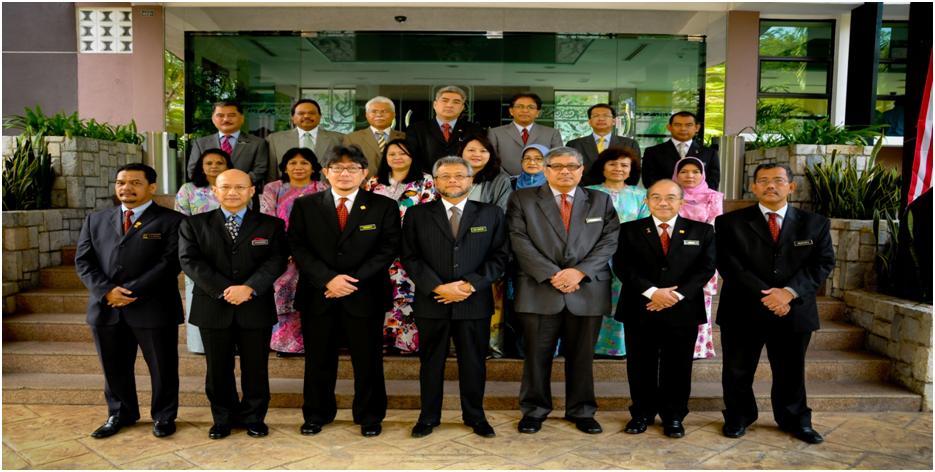 The Orientation Course for Heads of Mission and Their Spouses’ course had just been successfully concluded at IDFR last Friday. The course which started on the 25 July 2011 was attended by twelve ambassadors and ambassadors-designate with their respective spouses. The course was conducted with the aim of enhancing the knowledge and skills on the role and responsibilities as well as the nature of work of a Head of Mission. There were also lectures for the spouses especially on Etiquette and the Role of Spouses. During the course, the participants were involved in several lectures presented by senior officers from the various government ministries and agencies.