The Strategic Analysis 2012 Course Ends on a High Note

The Strategic Analysis 2012 course was officially closed by YBhg. Dato’ Ku Jaafar Ku Shaari, Director General of IDFR on the 21 September 2012. The three-week course, which started on the 3 September 2012, was attended by 27 participants from 17 countries from the African, American and Asian continent. The closing ceremony was held at the VIP Dining Hall at IDFR in which participants received their certificate of attendance and participation from YBhg. Dato’ Ku Jaafar Ku Shaari and later feted to a sumptuous high tea reception.

The event was made strikingly unique when the course participants surprised everyone present at the closing ceremony by individually saying thank you in their mother tongue! Course participants remarked that though they were excited at the prospect of going back to their home countries with the newly acquired knowledge and established network they are sad to leave Malaysia and IDFR. They highly commended IDFR for successfully making their three week stay a memorable and an unforgettable experience to cherish for the rest of their diplomatic lives. 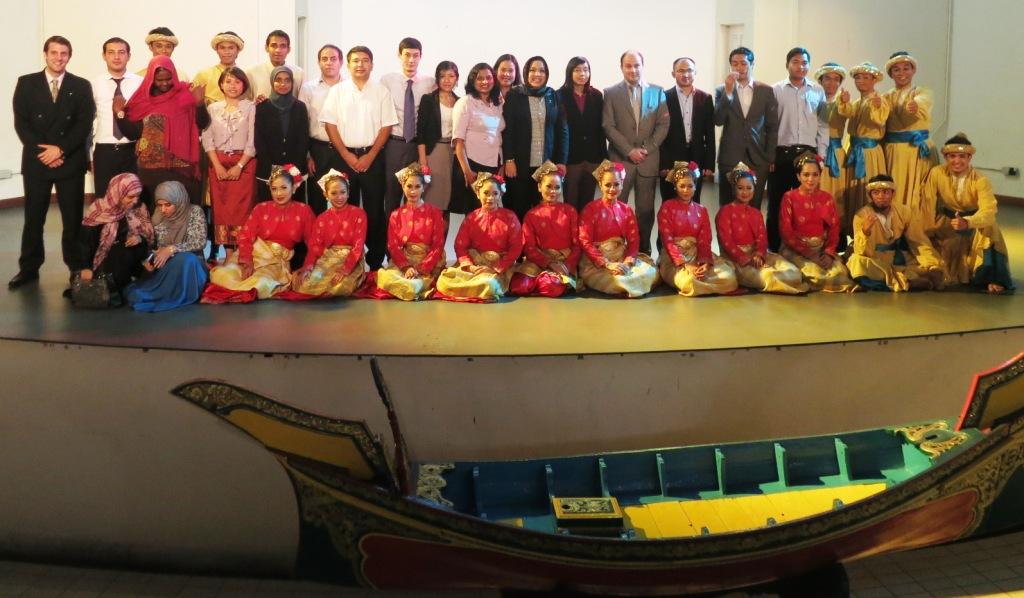 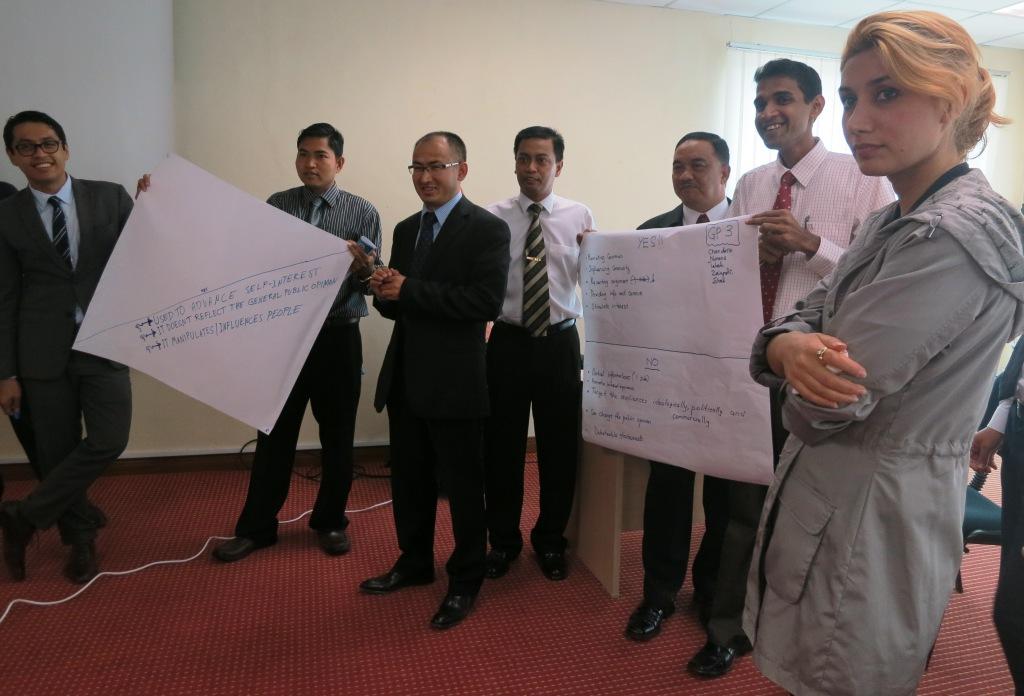 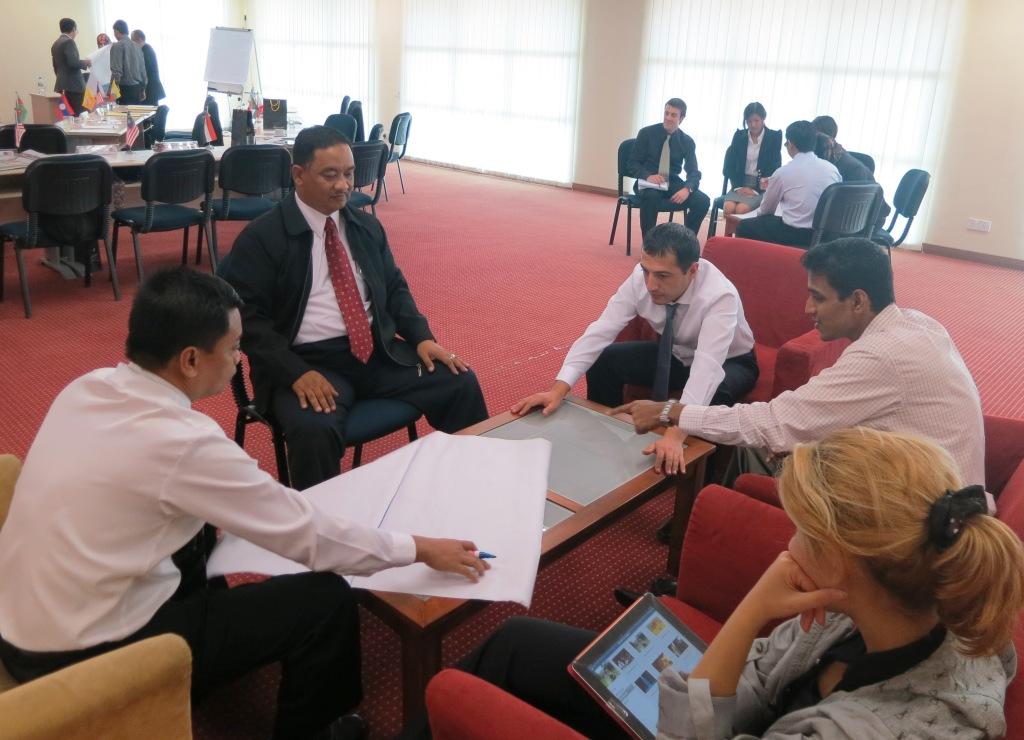