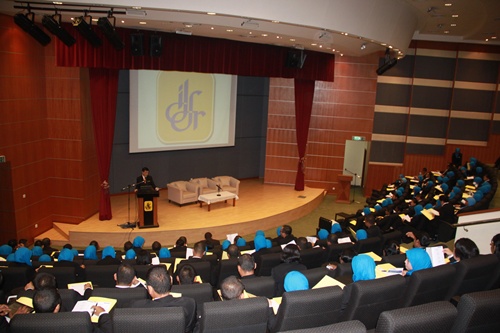 The Institute of Diplomacy and Foreign Relations (IDFR) and the National Institute of Public Administration (INTAN) jointly organized the International Relations Module for the Diploma in Public Management (DPA) 1/2012 from 1 – 4 October 2012 and from 5 -8 November 2012. The module was attended by 150 officers from Sidang C and D and 149 officers from Sidang A and B respectively.

The objective of the module is to develop the knowledge and understanding of the concept of diplomacy and international relations, to provide an overview of the roles and functions of Malaysian Diplomats and to enhance the knowledge concerning Malaysia’s position on international issues particularly on ASEAN.

The module included lectures on issues concerning Malaysia’s Foreign Policy, Vienna Convention and Consular Relations, Malaysia’s role in the creation of ASEAN Community in 2015 and Malaysia’s Position on Counter Terrorism. The participants were also given the opportunity to learn the tools in diplomacy such as international negotiations and English language and diplomacy from IDFR’s experts. Apart from that, Mr. Jeffery D. Rathke, the Public Affairs Counsellor from the Embassy of the United States of America was invited to share his views concerning Diplomats in the 21st Century with the participants.

Group project presentation on issues such as the Global Movement of the Moderates, Challenges in the Middle East, Islamic Diplomacy in the current world situation, South China Sea and Spratly Issues, the Emergence of China as Economic Powerhouse, North Korean Nuclear Crisis and Malaysia’s role towards ASEAN Community 2015 was also a requirement for the participants. 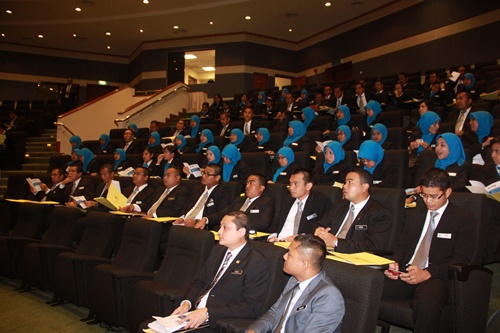