The Director General of IDFR, YBhg. Dato’ Ku Jaafar Ku Shaari was invited to be part of the Malaysian Delegation to the to the IHEDN-NDUM 2nd Symposium entitled France-Malaysia: A Joint Approach Addressing Regional Challenges. The Seminar was co-organised by the National Defence University of Malaysia (NDUM) and L’Institut des Hautes Études de Défense Nationale (IHEDN – Institute for Higher National Defence Studies) of France.

The two-day seminar was held to discuss various issues pertaining Malaysia’s and France’s strategic trends and concerns as well as maritime security and additional threats and challenges. The seminar gathered experts from various government agencies, think tanks, industry players and the interested public. The seminar was a good avenue in projecting Malaysia’s efforts in various regional and international fora, especially in defence sector. Also, it has enlightened both parties as well as the audience on the encouraging state of bilateral relations between Malaysia and France.

The meetings held between YBhg. Dato’ Ku Jaafar with the Director of École Nationale D’Administration (ENA – Institute of National Administration), Madame Nathalie Loiseau and the Director General of Institut Diplomatique et Consulaire (IDC), Mr. Lionel Paradisi-Coulouma have allowed YBhg. Dato’ Ku Jaafar to promote IDFR and the courses that it provides, as well as understanding the role and function of both institutions.

Both ENA and IDC are equivalent to INTAN and IDFR respectively and play a major role in setting high standards in civil servants of the public service as well as diplomatic service. Both institutions have expressed interests in collaborating with IDFR through exchange of participants and of trainers. 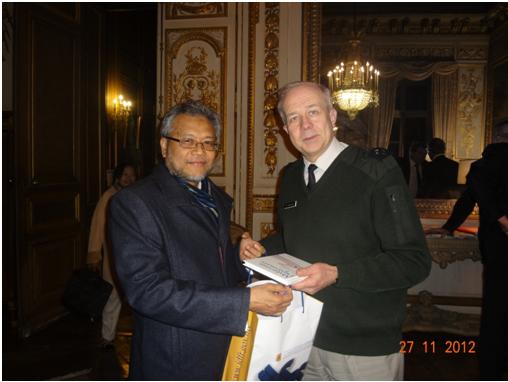 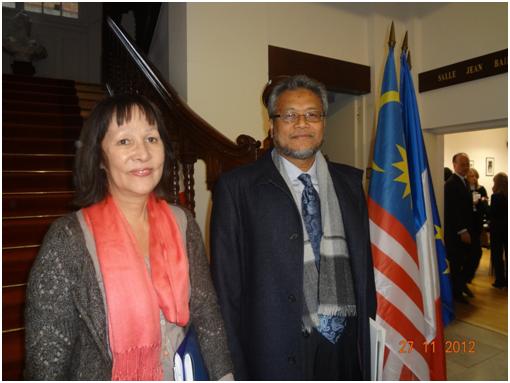 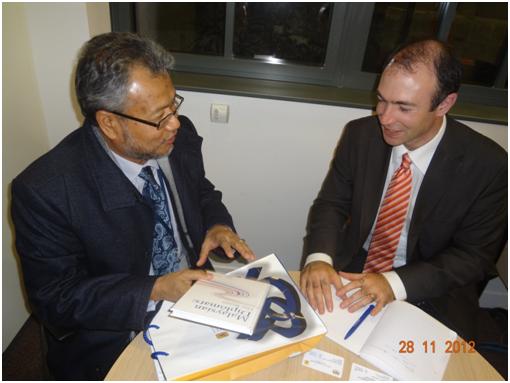 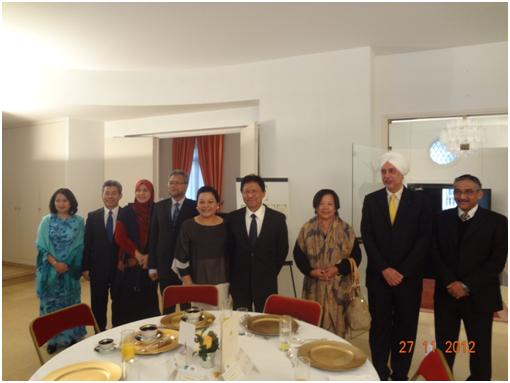 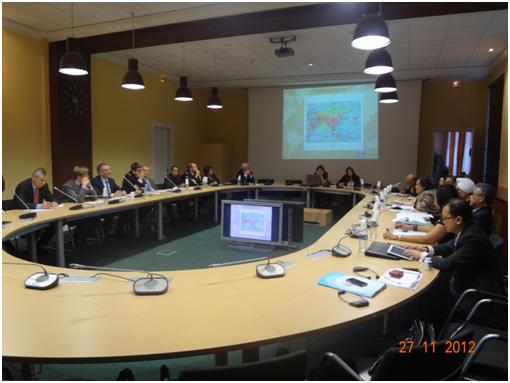 Closed door session between Malaysia and France. Representatives from IHEDN and NDUM as well as from the Ministry of Foreign Affairs and Ministry of Defence attended the session.