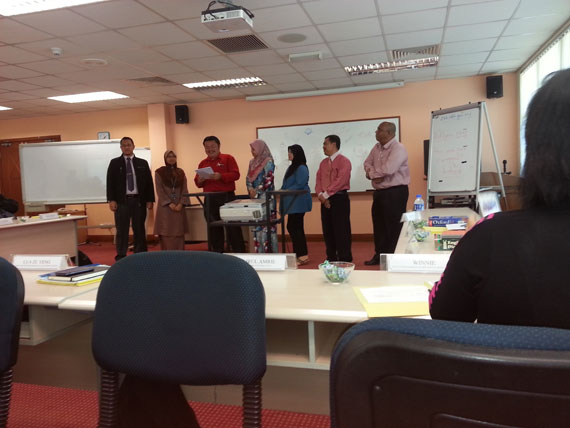 The areas covered were the English Sound System, Stress in Words and Sentences, the Beat and Tune of English, Use of Natural Speech in Simulation Activities and Story Telling.

The participants expressed great satisfaction and believe they have become more aware about the need of speaking clearly. 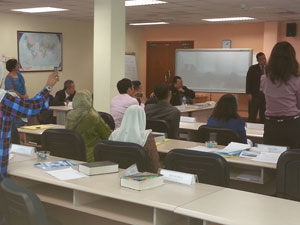