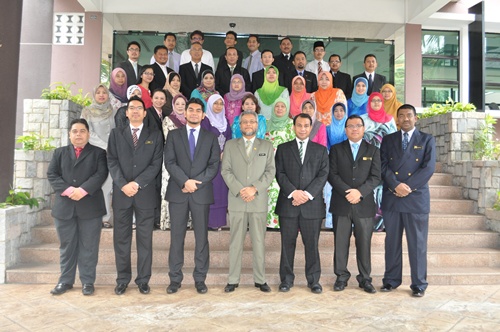 The Institute of Diplomacy and Foreign Relations (IDFR) had successfully organized the second series of the Pre Posting Orientation Course for Officers and Spouses under the Sistem Pentadbiran Kerajaan Malaysia di Luar Negara (SPKM) from 6 – 17 May 2013. The course was mandatory and specially designed for the officers (together with their spouses) who are going to serve at Malaysian Mission abroad for the first time.

Overall, the course has equipped the participants with important international relations knowledge and diplomatic skills in enhancing their professionalism while performing their duties abroad.