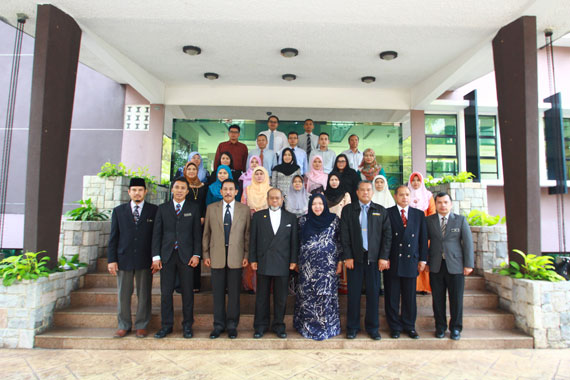 The ten-day course included the interactive lectures, group discussions and practical sessions on aspects related to working at a mission. Among the topics are, Financial Management at Mission, Protocol and Consular Matters at Mission, Legal Matters at Missions, Language and Diplomacy, Grooming and Social Etiquette, Fine Dining Etiquette, Royalty and Palace Protocol, Role of Spouses at Mission, Promoting Malaysia as a Preferred Investment Destination and Promoting Malaysia’s Export of Manufactured Products, Standard Operating Procedure in Humanitarian Crisis, Cross Cultural Awareness and Communication, Art of Conversation and Cooking Demonstration.

The course received favourable responses from the participants. Not only that they found the course to be very beneficial in exposing them to the overall working at a mission abroad, but the course also created a platform for them to build a network of acquaintances as they are from different ministries and government agencies/departments.

The second series of the course will be conducted from 7 until 11 April 2014, which will be for home-based staff at grade 38 and below.