Asia-Europe Institute Public Lecture on Media and Generations: A Research and Learning Approach for Media Education and Audience Studies by Professor Cristina Ponte 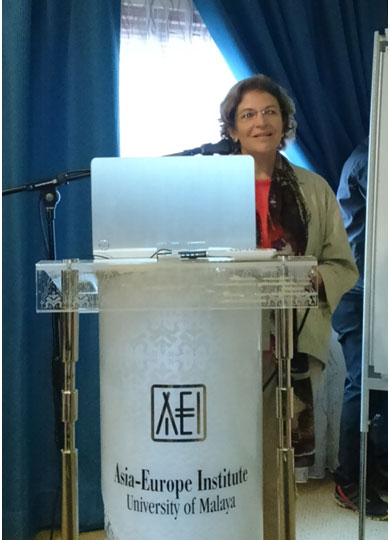 On 11 September 2014, the Asia-Europe Institute (AEI) organised a public lecture titled, “Media and Generations: A Research and Learning Approach for Media Education and Audience Studies.” The lecture was delivered by Professor Cristina Ponte, from New University of Lisbon, Portugal. Professor Cristina’s research centres on media, journalism and society, media and generations, children, youth and the media and digital inclusion.

In her lecture, Professor Cristina shared her insights on her research projects related to media and generations. Several methodologies and reflections by other scholars in the related field were mentioned for example, mediagraphies which comprise of reports based on biographical stories and interviews of primary sources along with secondary sources such as newspapers, photos and history books.

From her research projects, the idea of generations emerged as a critical issue. This is where media is considered as part of the story of generations and media is greatly involved in shaping identities of people, communities and nations. Professor Cristina revealed that the researcher is always situated in relation to his/her objects or respondents from the points of view of gender, nationality, age and generation too.

The lecture ended with notes from Professor Cristina suggesting the next direction of her research project followed by Q&A session. Officers from the Institute of Diplomacy and Foreign Relations (IDFR) and representatives from public and private universities attended the lecture. 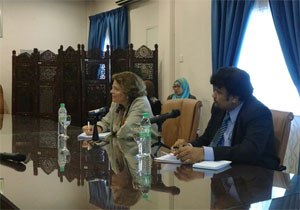 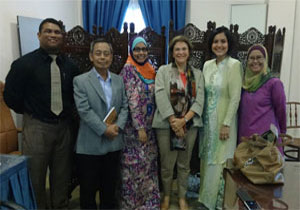