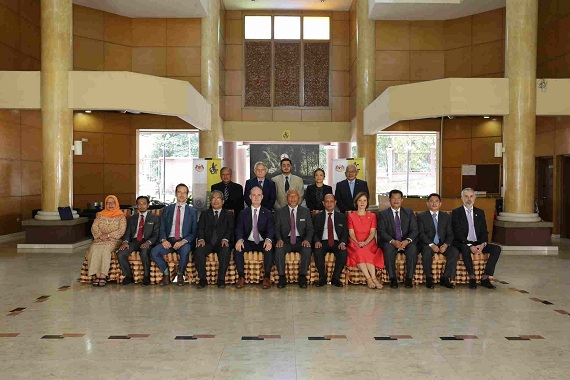 On 15 March 2019, IDFR, in collaboration with the International Committee of the Red Cross (ICRC), organised a Luncheon Talk titled Humanitarian Impact of Nuclear Weapons. The speaker was Dr. Gilles Carbonnier, the Vice-President of ICRC since April 2018. With over 30 years of professional experience in the fields of development economics, humanitarian action, and international trade, Dr. Carbonnier is also a Professor of Development Economics at the Graduate Institute of International and Development Studies since 2007.

In his talk, Dr. Carbonnier discussed two main themes: the devastating humanitarian effects of nuclear weapons and the current development in the discourse of such weapons. Firstly, he elaborated on how the foreseeable humanitarian consequences of nuclear weapons contribute to and are contributed by the lack of adequate humanitarian response capacity to assist victims. He cited the account of Dr. Marcel Junod, then the head of ICRC delegation in Japan, who witnessed first-hand the devastating aftermath of the atomic bomb in Hiroshima in 1945, especially on medical infrastructure, personnel and assistance capacity. The catastrophic, long-lasting consequences of nuclear weapons render them incompatible with the fundamental principles of international humanitarian law, namely, combatant distinction, civilian precaution and proportionality of military response.

On the current discourse on nuclear weapons, Dr. Carbonnier expressed his concerns on the growing risks of nuclear escalations due to the gradual erosion of the nuclear disarmament and arms control framework, increasing regional and international tensions and threats, and the mainstreaming of nuclear weapons in politics. In fact, despite the significant reduction of the number of nuclear weapons compared to that of the Cold War levels, he opinionated that the threats of use – especially among nuclear states and their allies that are engaged in ongoing conflicts – are far greater today. Thus, ICRC, through various worldwide campaigns to raise public awareness on the impacts of nuclear weapons, urged global leaders and citizens to take immediate steps to reduce nuclear risks, such as ratifying the 2017 Treaty on the Prohibition of Nuclear Weapons that would limit and eventually eliminate nuclear weapons. Dr. Carbonnier concluded his talk by indicating that a viable and humane geopolitical security is only achievable through progress in nuclear disarmament and non-proliferation initiatives.

The talk was attended by officials from various ministries and government agencies, members of the diplomatic corps, officials from ICRC in Kuala Lumpur, members of think-tanks, media representatives, IDFR course participants and students from several public universities. Judging from the active Question and Answer session and feedback from the audience, the lecture succeeded in disseminating vital information about the devastation of nuclear weapons towards humanity to those present. 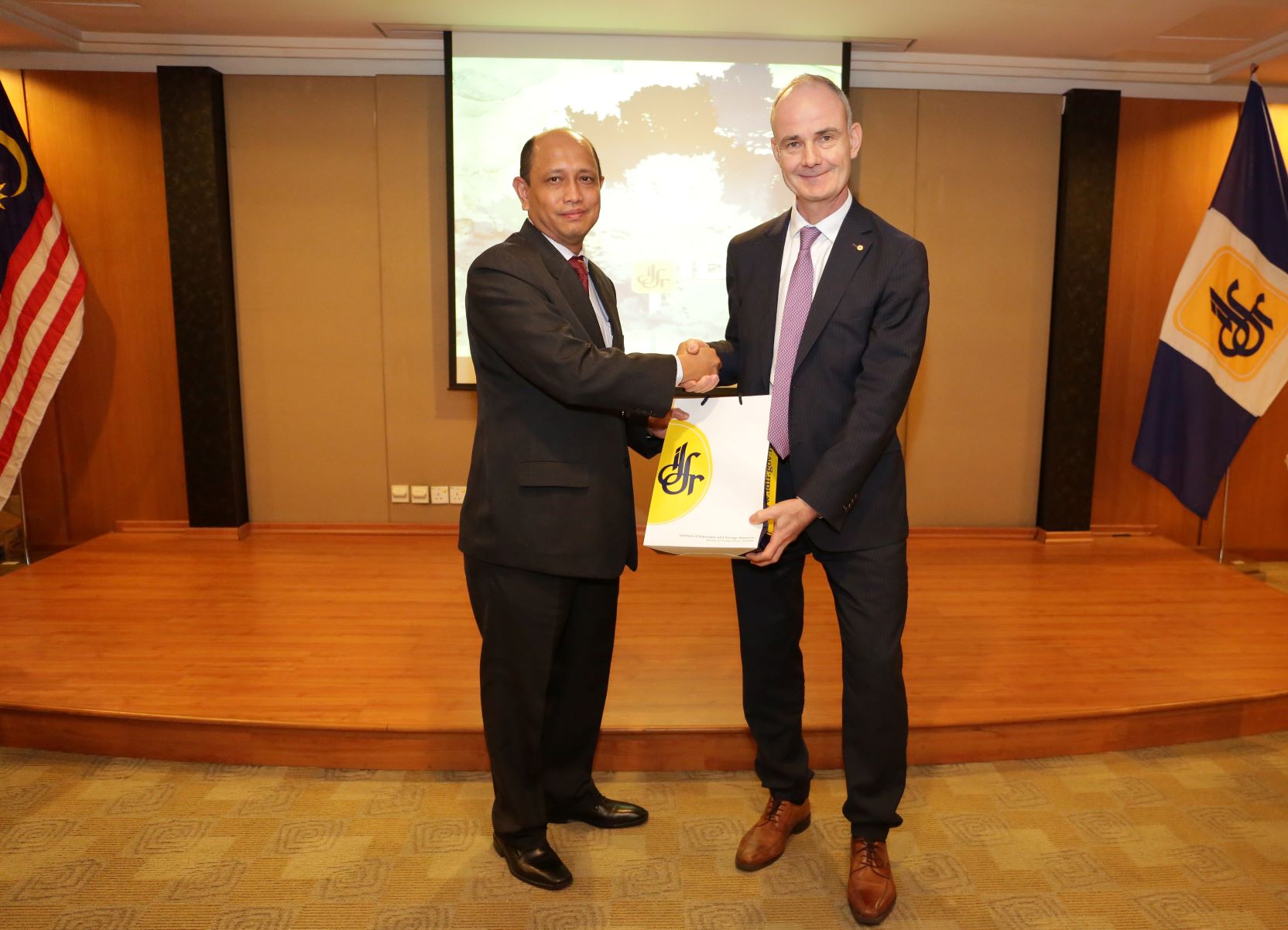