In 1998, Dato’ Md Hussin was appointed as Ambassador of Malaysia to Bosnia Herzegovina and thereafter in 2000, as Under Secretary for Territorial and Maritime Affairs, Ministry of Foreign Affairs. From June 2003- July 2005, he was the High Commissioner of Malaysia to Australia. He was Director General of the Southeast Asia Regional Centre for Counter-Terrorism (SEARCCT), Ministry of Foreign Affairs from 2005-2009.

In 2009, Dato’ Md Hussin was appointed the High Commissioner of Malaysia to Singapore. He was also appointed the ASEF Governor for Malaysia in October 2011.

Dato’ Md Hussin is married to Datin Jamaliah binti Hassan and they have three children.

His knowledge and experience will be of great added value to IDFR to stay ahead and further develop its reputation as a prominent diplomatic training institute. 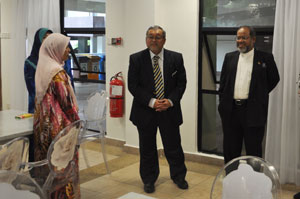 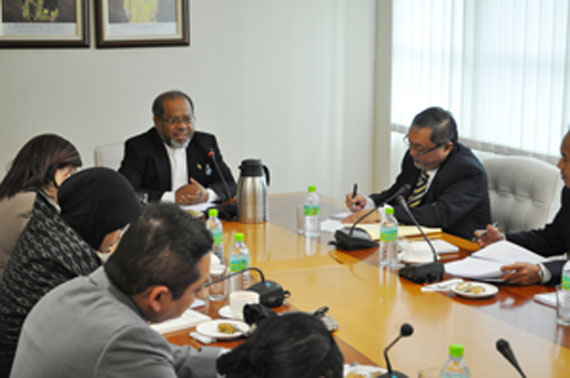