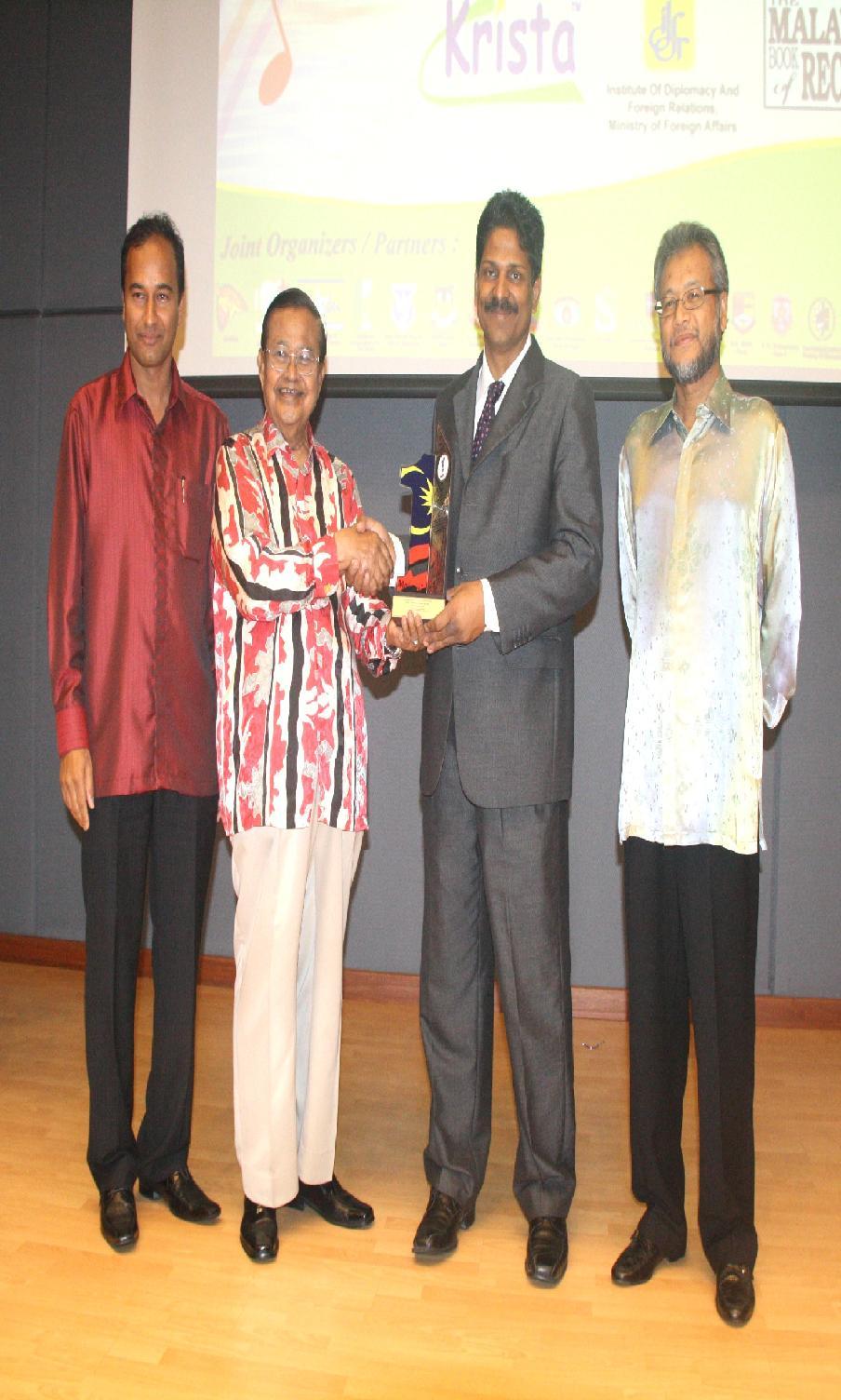 The 1Malaysia Music Marathon, held for 11 hours non-stop on Nov 13, made it into the Malaysia Book of Records.The event, organized by the Krista Group and the Institute of Diplomacy and Foreign Relations (IDFR) under the Foreign Ministry, saw the participation of 20 private and government schools for special children.

The event which started at 9am and ended at 8pm was the largest musical performance by special children to-date.

University Pendidikan Sultan Idris Pro Chancellor Tan Sri Dr Yahya Ibrahim said the event was a platform for special and gifted children to showcase their talents, as it also served as an opportunity for them to perform in public.

It is also hoped the event will enlighten people who were unaware of the children’s potential as they were as accomplished as others.

“It is not just about setting a new national record but also re-define traditional perceptions of what a special child is capable of,” said Yahya.