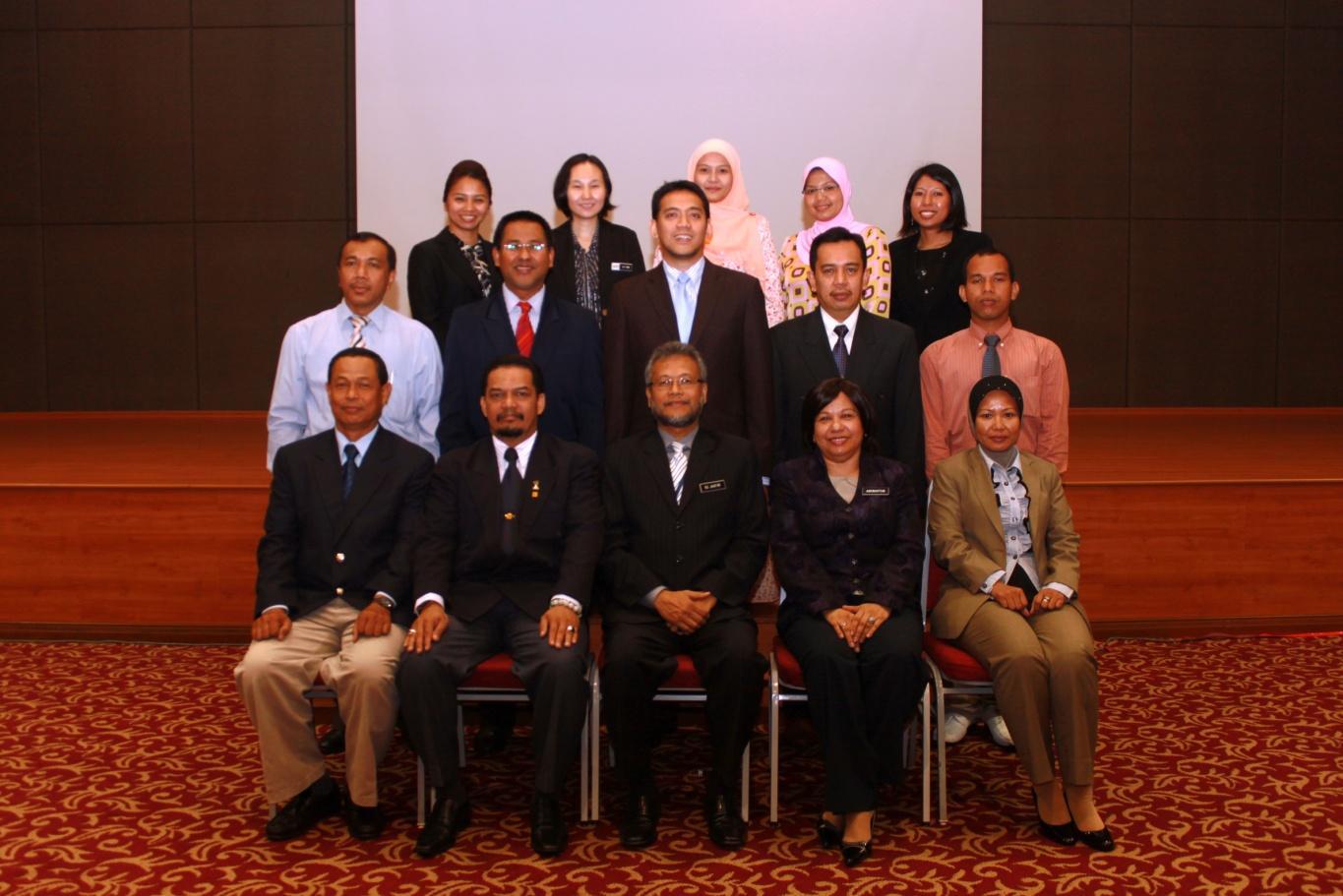 A four-day Workshop on Public Diplomacy and Media Skills Series 1/2012 was successfully conducted at IDFR from 20 – 23 February 2012. The workshop was attended by 14 officers from Matrade, Ministry of Defence and the Ministry of Foreign Affairs. The workshop was organized in order to provide the participants the knowledge on Public Diplomacy and Media Skills. The participants were exposed to several topics such as Cross Cultural Communication, Interaction with NGO, Electronic Media, Dealing with the Media and also given the opportunity to be involved in the Media Simulation Exercise. In the era of instant reporting and 24 hour global coverage, it is pertinent that the public especially those directly involved in disseminating information and public affairs know how to handle the media. Information is vital and immediate response to critical situation is important and it could affect the public’s perception. Thus, the workshop was very informative and was regarded by the participants as very useful and timely. The workshop was officially closed by the newly appointed Deputy Director General, Ambassador Aminahtun Hj A. Karim.