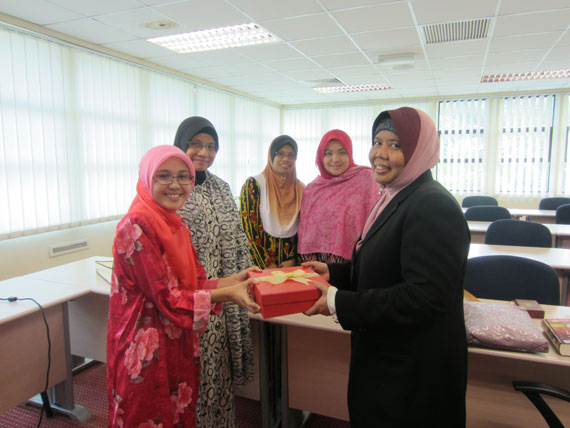 In conjunction with the holy month of Ramadhan 2012/1433H, a Tadarus Al-Quran session (recitation of the Al-Quran in a group) was organized by the Welfare Club of the Institute of Diplomacy and Foreign Relations (IDFR) and the Diploma in Diplomacy (DiD) participants. 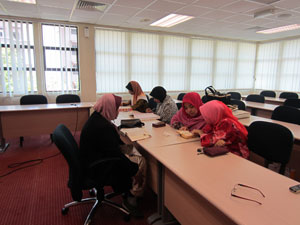 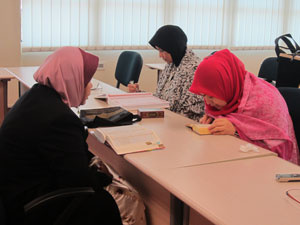